Frugality in the Garden With a DIY Compost Bin

I’m pretty sure Grandma and Grandpa never heard the word “repurpose” but the idea behind repurposing was certainly central to their way of life. Having lived through the Great Depression, the phrase, “Use it up, wear it out, make it do or do without,” was a household aphorism.

I learned my first lesson in repurposing visiting my grandparents as a very small child. Their dining room held a small bookshelf filled with empty metal spice tins. 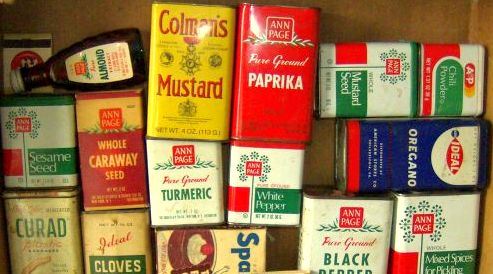 Playing with those small, old boxes occupied me for hours on end. I still remember how good they smelled. Looking back, I sure am glad they thought to not throw those away and instead let me use them as a toy.

Here we are nearly 40 years later: It’s time to bring frugality back in style! When Jim and I think we “need” something, rather than heading down to the big box store for a shiny new object, we’d rather first try to cob something up right at home.

For the first few years at our little homestead we had a compost pile: no bin, no structure, just an area on the ground along a fence line. When that area started to look more than a little scraggly, Jim did some research. Well, wouldn’t you know, even something as basic as composting has been commodified. Williams-Sonoma sells a “compost tumbler” for $249.95. Plus tax and shipping, of course. What would Grandpa think of that? As it happens, our chest freezer and backyard fencing were delivered a couple years back on wooden pallets. Not knowing what we’d use them for, we held on to those pallets, and wouldn’t you know, Jim found a perfect use for them: DIY compost bin! 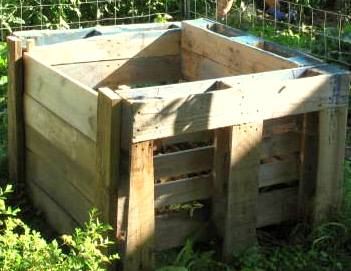 Jim took three pallets and anchored them to the ground using wood scraps. To fashion a front door he used two 2x6s with enough space between them and the pallet to slide a handful of boards (scrap) that he cut to size. To use the door, we slide the boards in and out. The bin works like a charm. It holds plenty and it’s right next to our garden for quick access. An easy project that didn’t cost us a dime, let alone $249.95! 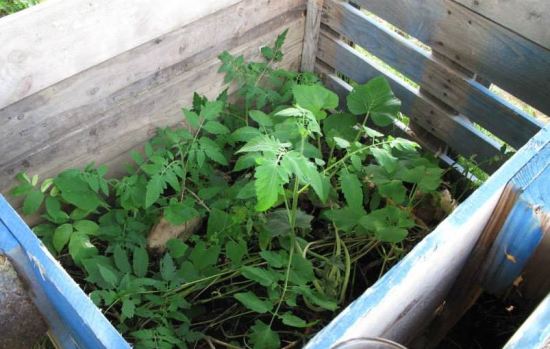 It even grows volunteer tomatoes and squash come June. I’d like to think Grandma and Grandpa would be proud.

The Importance of Soil (and Soul) Mending

Having a soul mender in our lives can be one of the most important ingredients in the recipe of personal healing. One of my most precious healers has been my garden. 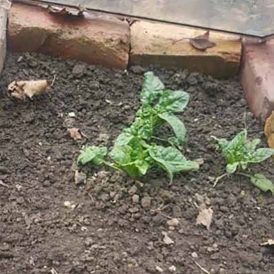 All About Potted Plants, Compost and Additives

Plan ahead for the best growing conditions for your seeds by selecting the right pot, compost and additives. 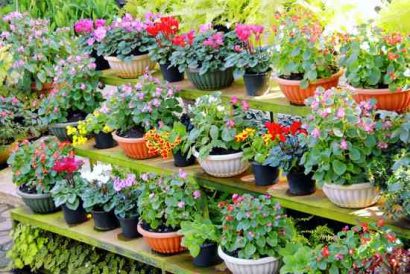 A 3-feet-square compost pile is large enough to hold heat, but small enough to admit air. If a large pile is needed, build one that is 5 feet tall by 5 feet wide by any length. 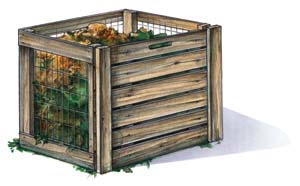