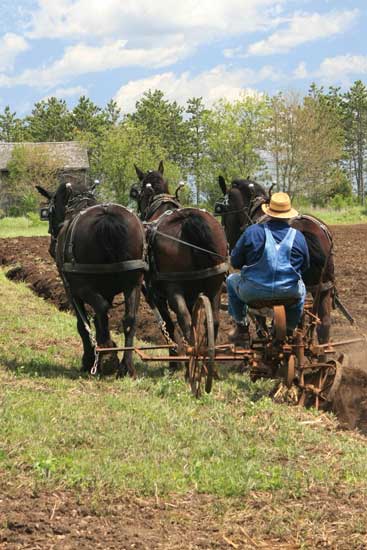 Correction: We Made a Mistake!

We inadvertently published the wrong author’s name in “Sharing Perennials” (Page 58) in the Spring 2019 issue of Capper’s Farmer. The correct author is Laura Sweet. We sincerely apologize for the error. — Editors 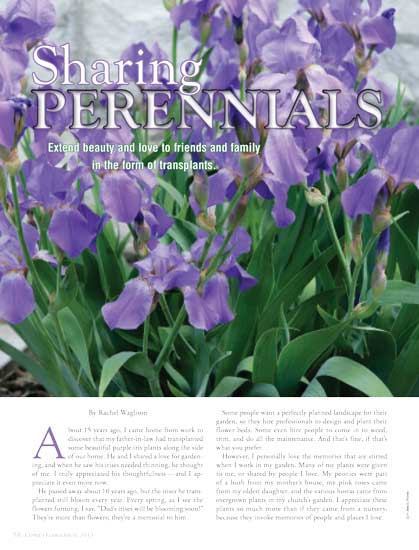 Living Off the Land

I’m 91, and when I was growing up, we did things the “old way” in terms of farming and food preservation. My father was born in 1899, and my mother in 1901. They both grew up in the Appalachian region, and they shared accounts of living off the land in a time when more people grew their own food and butchered their own livestock.

Foods were either canned, fermented, dried, or cured. Ham and bacon were well-salted and often smoked with hardwood, which meant they’d keep for perhaps a year. Meats, such as sausages and tenderloin, were cooked and put into jars, and then covered by the hot grease they produced during the frying process. Fruits, such as apples and peaches, were ripened and then dried.

Hogs were fattened, and then butchered in the fall. The fat layers of the butchered hog were stripped off, cut into bits, and cooked to release the lard. Those bits of heated fat scraps were called “cracklings,” and are now thin, crisp, and salted, and available as treats in some grocery stores. 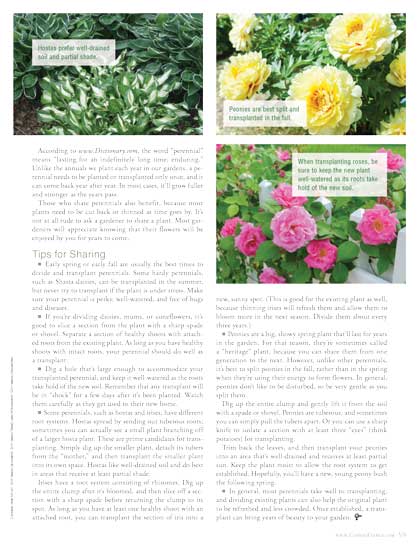 People also grew cabbages, which were either buried in straw-lined pits for the winter or fermented into sauerkraut.

Chickens were a vital part of the diet, and hatcheries were unheard of. Instead, fresh, fertile eggs were put under a setting hen, and she wisely turned the eggs each day until they hatched. Then she led the chicks about, teaching them what to eat and protecting them until they feathered out.

Beehives were a major source for producing sweets. Maple tree sap might also be condensed to syrup, and a lot of Southern people grew sugar cane, too.

A team of draft horses pulled farm equipment, and cattle could freely graze all over the mountain through the summer, often wearing cowbells so they could easily be found as winter approached, when they were driven back to the farm.

Refrigeration was nonexistent. If you lived under a hill with spring water flowing out, you’d have a spring house to keep milk and other items cold. If not, a well might serve to keep such items cool by placing them in a bucket and lowering them down into the well.

Geese were kept for their feathers, which were made into pillows and sleeping ticks (mattress covers).

We’ve come a long way, but I wonder if we’re really as happy, friendly, neighborly, and helpful as those who lived off the land way back when!

We’d Love to Hear from You

Capper’s Farmer welcomes letters from our readers. If you’d like to comment on an article, share your opinions, or let us know what kinds of projects you’re working on, send an email — with photographs (jpegs at least 300 dpi, as attachments) — to TSmith@CappersFarmer.com, or mail a letter via the USPS to Capper’s Farmer Editorial, Rural Free Delivery, 1503 S.W. 42nd St., Topeka, KS 66609-1265. 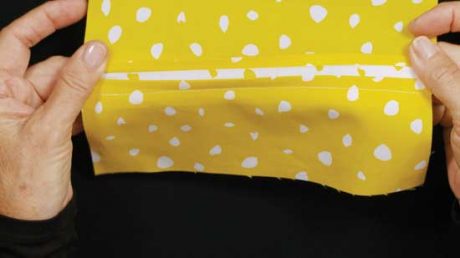 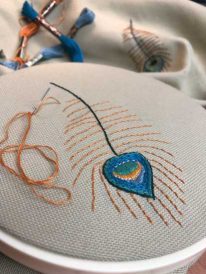 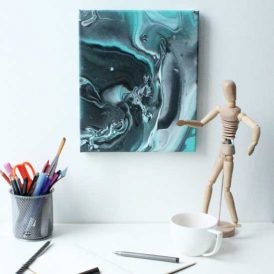