How to Get Started in an Animal-Assisted Therapy Program

Therapy animals are largely associated with easing end-of-life care or aiding the blind, but the role of animals in rehabilitation and recovery is vast. Therapy animals can be incorporated into many diverse programs that assist all types of patients, including the speech impaired, recovering alcoholics, abuse victims, and many more. 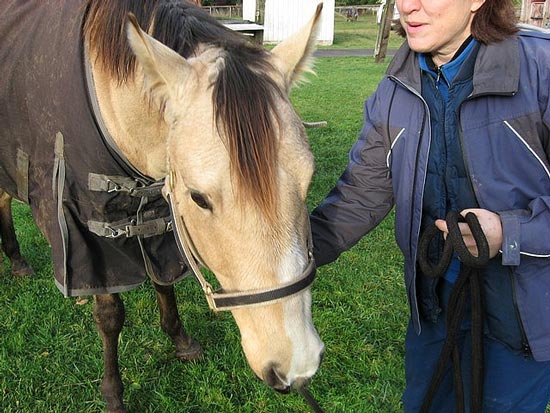 What is Animal Assisted Therapy (AAT)?

AAT is often a clinical method of socializing animals and humans for therapeutic treatment and benefit. The definition of AAT could include programs used to manage mental, emotional, and behavioral issues to actual programs that psychically aid those with disabilities. According to Scientific American, there are two types of ways to implement AAT: recreational and psychological.

“Some uses of animals are purely recreational: their goal is to allow their human companions to have fun. There is scant dispute that interacting with friendly animals can ‘work’ for such purposes, because such activities often make people feel happier temporarily. To show that AATs work, however, researchers must demonstrate that animals produce enduring effects on people’s psychological health, not merely short-term changes in mood, such as pleasure, relaxation or excitement.”

Much of farm-based AAT is often recreational, purely based on the ways patients interact with animals. However, this doesn’t mean farm animals don’t offer psychological therapy as well.

AAT must be well-organized for maximum benefit. This generally means defining where and how farm animals will be used for therapeutic purposes. Common types of AAT farm programs include:

Equine Therapy: Since horses are easily accessible in farm environments, Equine Therapy is a particularly popular form of AAT. The therapy typically involves trained horses. In some states, the farm owner must be certified to run this type of program.

Equine Therapy is empowering to individuals with physical disabilities; therefore, the treatment goes beyond recreational. It’s possible that Equine Therapy could have positive long-term effects.

Domesticated Farm Animal Therapy: Many farm owners also choose to include domesticated animals in their programs. Domesticated animals are considered any animal that can live within a human environment. These types of programs typically incorporate dogs and cats; however, it’s not uncommon for highly intelligent pigs to be included in AAT.

Domesticated Farm Animal Therapy (DFAT) programs are often used for bonding. For this reason, DFAT is beneficial to abuse victims or those with autism and other emotional conditions. 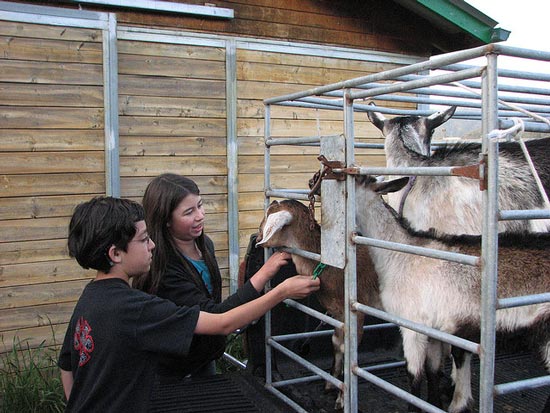 In a study published by the U.S. National Library of Medicine National Institutes of Health, it was found that, “Both farmers and therapists believed that AAT with farm animals could contribute positively to therapy to a large or very large extent, with farmers being significantly more positive. Most of the therapists thought that AAT with farm animals contributes to increased skills in interactions with other humans.”

Empowering through social work starts with the farmer’s interest in AAT, as well as the patients who benefit. A similar study noted, “Social support by the farmer appears to be important. Positive effects are best documented for persons with affective disorders or clinical depression.” If you’re interested in starting an AAT program on your farm, be prepared to interact heavily with patients as they undergo treatment; your role in AAT could positively impact your patient as much or more than the animals they work together with.

Opening Up Your Farm

Since the role of the farmer is customary in farm-based AAT, it’s important to receive proper training to facilitate an AAT program on your farm. A degree in social work provides an important foundation for community practices, direct practices, and mental health.

An accredited farm and farmer will likely appeal to more potential patients, giving you and your farm greater opportunity to affect change within your community.