I was laying in bed, slowly drifting off to sleep when I heard the distinct ‘hooot, hoot, hoot’ of an owl outside my window. I got excited. I love owls! I laid there listening to the gentle hooting for some time before I realized I forgot to shut the chicken coop! That sucks. Chickens are easy owl prey. It was 1 a.m. and the last thing I wanted to do was hike my sorry behind out to the coop to lock it up. After all, I have a large livestock guardian dog and a puppy in training, not to mention a whole handful of roosters to let me know if something is amiss. After several minutes of running various chickens vs. owl vs. monster dogs through my head, I decided it was best just to go lock the coop up. 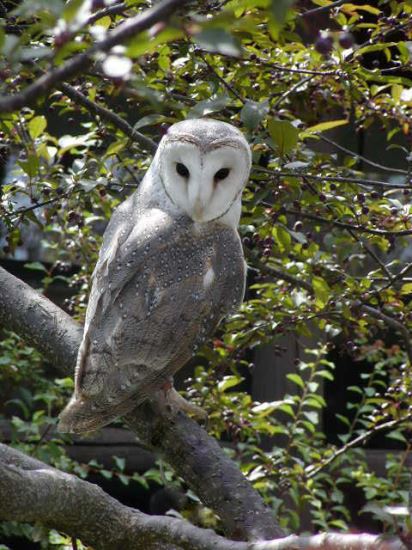 Donned in the traditional chicken care attire of a nightgown, cowgirl boots, and a flashlight, I huffed and puffed my way through the house and out the back door. I was greeted by my massive pups and a handful of goats who all seemed to think I was out there to play and feed them endless amounts of food. My chickens were neatly lined up at the door of the coop, staring at me as if to say “Forget something?” Then I noticed it. There wasn’t just one owl hooting away, there were three! The one near my window would hoot, then one in the back of the lot, then another, further away, but close enough to be very much a part of the owl conversation. I am sure it went something like: 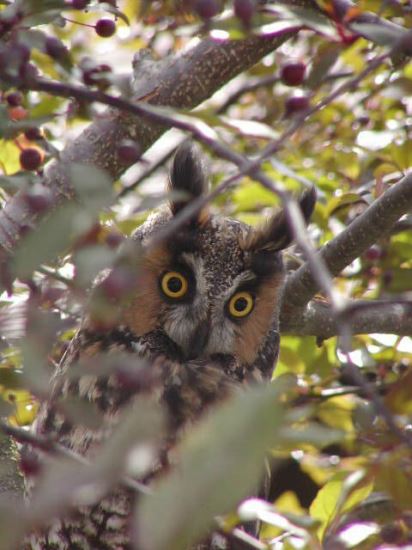 Crisis averted. The owls left soon after they realized their meals were now out of their reach. Owls are like hawks of the night. Chickens are easy prey for them and they will carry a small chicken off. As much as I love owls, I love my chickens more, and quite frankly I would like to keep them around for awhile. There are various ways to deal with night time predators, however, when it comes to raptors, you need to be careful. It is against the law to kill a raptor, such as hawks, eagles, and owls. So, us chicken owners have to get creative. First, make sure your chickens have adequate cover, that is, a coop that can be shut, a sound chicken tractor, or if they are always free-range, shrubbery where they can hide. Also, consider keeping a rooster as they are quick to alert the world that something is wrong and fight to the death (usually their own). Finally, LGDs are the best. Raptors despise dogs and the dogs despise critters that go after their critters. Often, LGDs will have the job done before you have any clue that anything was happening. Keep your flock safe and don’t be fooled by those soft, cunning owl hoots! What they are really saying is “I want to eat your chickens!”

A predator strikes at night. 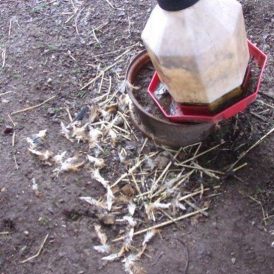 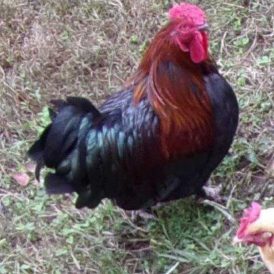 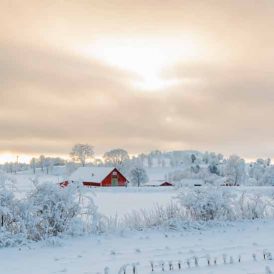