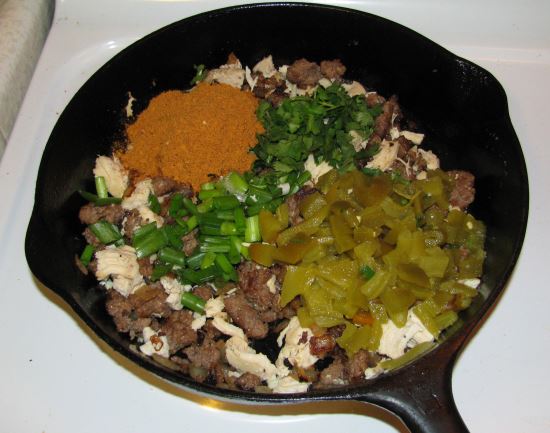 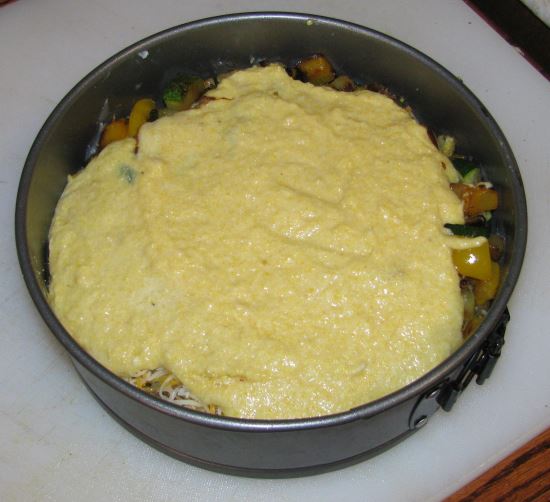 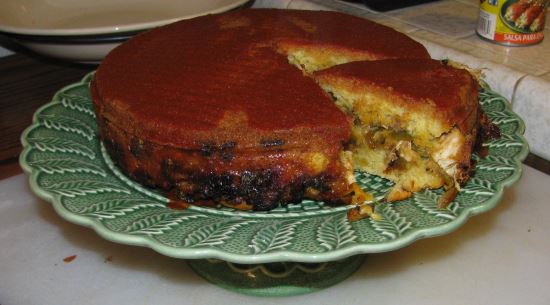 We’re embracing the culture of the area of the San Joaquin Valley that we’ve have moved into. The culture here is decidedly Hispanic. I’ve found Hispanic peoples to be some of the most amenable and friendly cultures of the world. They’re hard-working and intelligent, creative and fun loving. They have one of the best cuisines in the world. That’s the place we start to enjoy another culture. The food.

I’ve travelled all over Mexico and I went to Spain once. In Spain we enjoyed Mediterranean cuisine of renown. In Mexico we enjoyed regional cuisines that were at once familiar and exotic. We ate grilled fish and chicken by a river cascade. We ate street food in Mexico City and San Cristobal de la Casas.

Back in the States it’s Mexico’s 4th of July, also known as Cinco de Mayo. This day celebrates the unlikely victory over French forces by the Mexican army at the Battle of Puebla on May 5, 1862, under the leadership of General Ignacio Zaragoza. We’re celebrating by making a sumptuous version of enchiladas I like to call Deep Dish Enchilada Pie. I make it a few different ways and it’s easy to modify to any old way you want it.

Half a yellow onion, diced
Half a bell pepper, diced
2 green onions, chopped
1/4 cup chopped cilantro
Small can of green chilies (hot or mild) or fresh jalapenos (hot) or Anaheim (mild), chopped
Taco seasoning (homemade or packaged)
1 breast chicken or 1/4 pound hamburger or both (I make my chicken in a crock pot with onion, garlic, chicken broth, salt and pepper, and cumin)
1 cup cheese (cheddar, Colby or Monterey Jack or a combination)
1 cup enchilada sauce (canned or homemade)
Cornbread (from a mix or homemade) enough for 3-4 cups of batter

Make your corn bread according to instructions. Pour half the batter in the bottom of a Bundt pan or springform pan or any baking pan. I use a Bundt pan if I want it to be extra festive or a springform pan (line the bottom with parchment paper) if I want to make it look like a Mexican Chicago pizza. You can use any pan (wipe it with some crisco, lard or olive oil, or spray it with Pam) if you are fine with scooping it out with a big serving spoon.

Spoon the mixture around evenly inside the pan on top of the cornbread batter. Then spoon more cornbread batter on top of that so you have a cornbread layer. mixture layer, cheese layer and finally cornbread layer. Bake in a preheated 375 F oven for about 40 minutes. If you use a Bundt or springform pan let it cool a bit before unmolding it. Pour warmed enchilada sauce over the whole thing and more for serving. If you’re using a pan just go ahead and scoop and eat while hot.

Serve with margaritas or shots of tequila. Happy Independence Day!