According to my calendar, August will soon be gone. Children here in my part of the Midwest will be soon starting school in just a few days. Some schools have already started this week. This is the time that tells me that fall is just around the corner. It makes me wonder where in the world the summer went to. It has come and gone way too fast.

Fall. It’s not so bad. At least I’ll take fall any day over winter, which is my least favorite season. Mother Nature is getting ready to get her paint brush out and paint the tree leaves their Autumn color before they cover the ground. I’m sure before long, I’ll be cruising the back roads to view the beautiful fall foliage, taking in every beautiful scene before it slips away to it’s winter sleep.

Fall, it’s a season that has its own little traditions that make it fall. Adults will soon be out raking leaves into piles in their yards just to have their kids, along with a dog or two, shriek with glee as they jump into the leaves. Carved pumpkins will decorate porches as the scent of pumpkin spice fills the air. Football games, homecoming parades, and trick or treaters will be on the minds of many of us.

As much as I hate to let go of summer, I must do so. It would be nice to have the money to move to the southern hemisphere for a while. At least until summer comes again to the northern hemisphere. I know it would just blow my mind to be someplace where I actually celebrated Christmas during the summer! Just think, for those who make the southern countries their home, that’s normal.

Alas, I don’t have the funds. Oh well. I must accept the fact that Fall is coming. If I be patient long enough, summer will be back again. 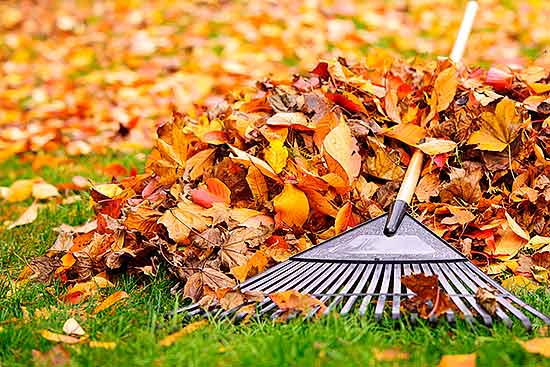 Fall in my area. 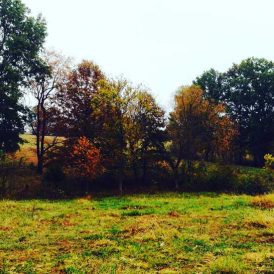