In my constant pursuit of trying to learn how to make things from scratch, I am usually willing to try anything once. Sometimes, if I know I messed up a recipe or was interrupted midstream, I will try it again. Such is the case with orange marmalade. My husband loves orange marmalade and over the course of our almost-30-year marriage, I have attempted to make this concoction for him. I have since decided that, although I can make jelly like a pro, marmalade is another story.

The first time I tried marmalade was not too long after we were married, when my husband made the usually fatal mistake of saying, “I wish you could cook like my mother – she makes the best orange marmalade.” After successfully quashing any latent thoughts of severe pain for that statement, I called my mother-in-law to ask her how to make marmalade. “Nothing to it,” she said, and gave me instructions. However, whatever I did wrong turned those lovely oranges into orange bricks.

Fast forward several years to a point where we were living in Florida to pastor a church. In our backyard were gorgeous orange trees with free fruit. Having grown up with Depression-era parents, letting anything like that go to waste was unthinkable. Therefore, I decided once again to make a foray into the world of marmalade. I followed a recipe in one of my cookbooks to the letter – or so I thought. My second attempt turned out to be more like orange mud – so into the trash can it went.

My latest – and possibly last – attempt was this past weekend. My husband bought oranges at Christmas from a coworker. We had eaten as many as we could stand, and given away more. There were just a few left and so my husband wistfully said, “Those would make delicious marmalade.” Despite the knowledge of my past two less-than-stellar results, I gamely agreed to give it a shot. I scoured the Internet to find just the right recipe – one that was touted as “no fail.” I again followed my directions, put everything together, even found cute little jars at a thrift store and ladled my marmalade in, ever hopeful that this, THIS was my time to shine.

After a night filled with the wonderful sound of jars sealing, I eagerly entered the kitchen the next morning, hoping to see gorgeous marmalade ready to eat. What I found was jar after jar of orange syrup. Yep, every jar was liquid – not a solid jar in the batch. I am sure my children will love their new supply of orange pancake syrup. 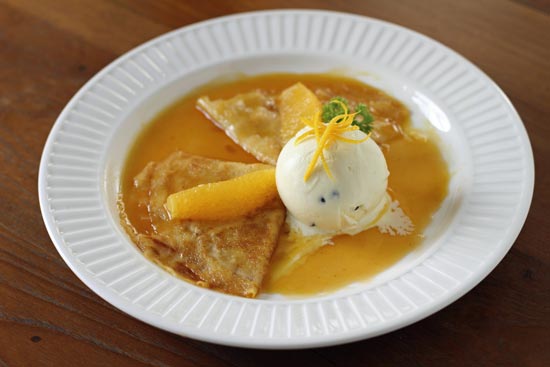 While I’m not sure I’ll ever try to make orange marmalade again, my latest less-than-perfect project won’t stop me from trying the next thing. I will admit, however, that it probably won’t have the words “orange,” “marmalade” or “jelly” in the title!

Until next time,
Amy

Saving Money on Back to School

You can save money on back to school supplies, without going bankrupt. These ideas will help you save money, and even the environment, by changing the way you do “Back To School.” 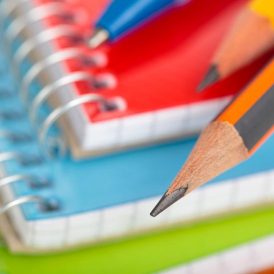 My adopted ‘grandmother’ who came with the family when I married was one of the sweetest people I have ever known – and taught me valuable skills to boot! 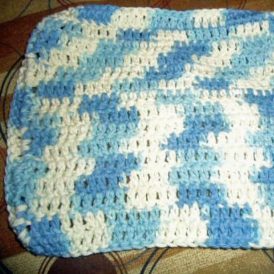 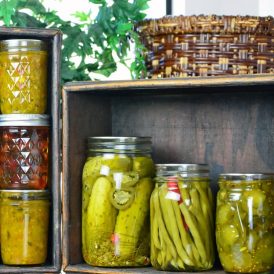