Letters to the Editor From Our Readers, Winter 2014 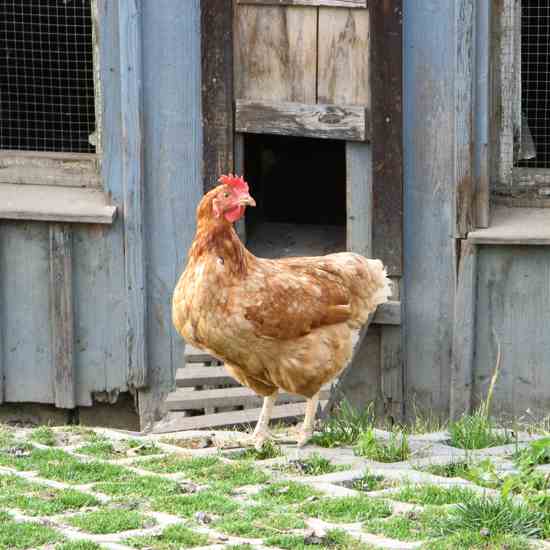 Photo by Fotolia/Pelz
Chickens were sometimes traded for subscriptions to Capper’s Weekly back in the day.

Sometime in the late 1920s, my grandparents lived near Osceola, Iowa. One day, a salesman for Capper’s Weekly stopped by their home selling subscriptions. The cost back then was $1 for a year’s subscription. Money was very tight at that time, and Grandpa said he did not have an extra $1, but that he would like to subscribe.

The salesman was determined to make a sale, so he asked if my grandparents had anything that they would be willing to trade, such as produce or chickens. Grandpa thought about it for a few minutes, and then agreed to trade a couple of chickens. Paperwork was completed, and Grandpa told the salesman that the chickens were “lying out behind the chicken house.”

When the salesman found out that the chickens he had traded for were dead, he was very mad and left abruptly. Grandpa and Grandma thought that they would probably not get the Capper’s Weekly, but when the time came for it to arrive, it did – and they continued to subscribe for many years. My dad said it was the one paper he remembers when he was growing up.

I wonder how many sales that poor salesman made that had such disappointing and frustrating results.

Your story certainly brought a smile to our faces, Linda. Thanks for sharing this funny memory!

I spent much of my time as a child on my aunt and uncle’s farm in Worcester, New York. This time of year my heart goes back to the smell of moist, freshly turned soil waiting for seed, buildings being white washed and prepped for spring, the rushing sound of the creek swollen with melted snow from the mountains, and the still-welcome warmth of the animals clustered in the barn.

Oh, how I look forward to each issue of your magazine. It makes my heart’s trip back so much easier.

Thank you so much for sharing that, Vickie. Your kind words mean a lot to us. We’re happy to have some part in helping you relive your wonderful childhood memories.

I was at Tractor Supply Co. recently and noticed the cover of your magazine. It was very charming, so I picked it up. What a great magazine! Even though I am a vegetarian, I found your articles and recipes very nice. It is one of the few times I’ve picked up a magazine to read and didn’t finish it in one sitting. You pack a lot in the magazine, and that means a lot. Thank you.

Capper’s Farmer welcomes letters from our readers. If you’d like to comment on an article or share your opinions, send us an email (with photos, jpegs at least 300 dpi, if available) to ktrimble@cappersfarmer.com, send a letter via the USPS to Capper’s Farmer Editorial, Rural Free Delivery, 1503 S.W. 42nd St., Topeka, KS 66609, or post your comment on Facebook. (Electronic and social media submissions are more likely to generate a timely response.)