The Art of Raising Good Children

I believe each generation thinks theirs is a more difficult time to raise children. I remember the decade that teens started using drugs for the first time, and unprepared and distraught parents wrote in to a popular advice column saying that if they had known what was in store for them, they would never have had children.

One of the difficulties of raising children at the present is technology. Although it is wonderful, it is also a source of conflict, causing parents to have to put up safe guards and time limits on the computer, having to make their children go out and play, and demanding that phones be turned off during meals and other times.

Watching the news can cause concern about this present generation for sure, and it is no wonder from what I’ve observed while shopping. Who would believe that educated people would let a little child talk back, swear at them, or hit and kick them? So many times, I would like to say to a mother that I could give her a little hint I had learned along the way that would turn that whole scene around. I wonder what would happen if I did? Would she be relieved to get help, or tell me where to get off? On the other hand, I have observed many of my piano students over the years and know that there are parents who work hard at raising healthy and happy citizens.

I’ve found an exciting part of getting older is watching our own children become parents. One of our sons said that he hadn’t realized when he was first handed his infant son, he would instantly know he would die for him. Yes, what a blessing, and now we get to watch THEM do the parenting! 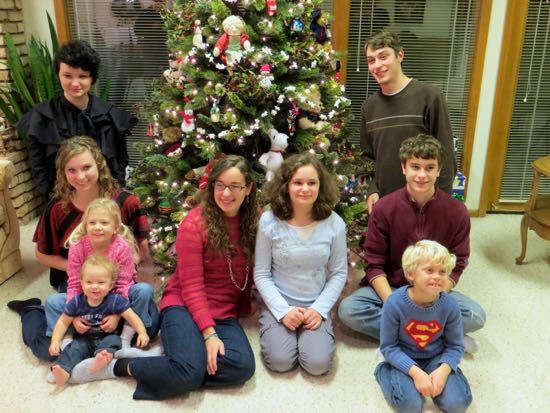 This photo of our nine grandchildren was taken a year ago.

I find it difficult to remember the cute things my own children did or said, but have several memories about my grandchildren; probably because I repeated them so often to my friends! I would like to share two memories of examples of good parenting that made me proud to witness.

On the lighter side: The children had taken me out to lunch for my birthday. Little Charlie made a face of dislike about the water. His mommy said that some restaurants put lemon in the water. Charlie said, “I hate yemon.” Mommy told him hate was a strong word and he could say, “I don’t like lemon, or, I don’t care for lemon.” Daddy said, “Shall we practice that Charlie?” Charlie said, “I don’t yike yemon!”

Serious parenting: We have nine grandchildren, and they have always liked each other and gotten along even though they are strung out in age. But one Christmas Eve a few years ago, it was well past young Charlie’s bedtime and he was tired. I didn’t see it happen, but he evidently wasn’t being nice to older cousin Molly. Mommy and Daddy took Charlie upstairs and had a little talk. When Charlie came back down, he went to Molly and told her that he was sorry. Instantly, Molly put her arms around him and said, “I forgive you.”

Doesn’t that make your heart feel good? There is hope!

Old ice cube trays can be used for many things including freezing small quantities of vegetables to add to soups. 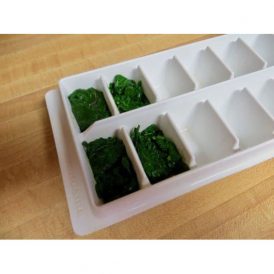 There are many interesting sites and markers near where each of us live. 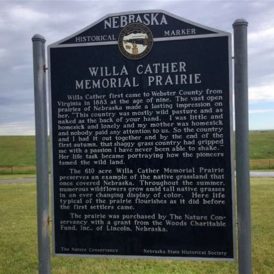 Homemade cotton cozies for bowls and dishes have several uses around the home. 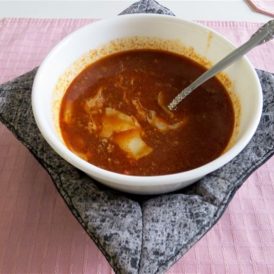