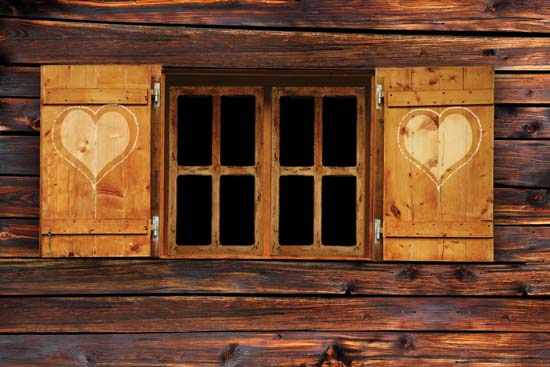 Photo by-studio busse-yankushev
Remembering everything from canning vegetables to evenings spent by the river, it’s a sweet, nostalgic account of daily routines and simpler times.

About five years ago, my then-96-year-old grandmother told me many stories about growing up in a large farming family. She has since passed away, but I worked with her for a year putting her stories to paper for future generations, and would like to share some of them with you.

Following are some of her memories, as told to me:

There was always plenty to do on the farm. We had a huge garden, and we raised our own meat, mostly pork, and kept milking cows. The produce from the garden was canned for the winter months, and we raised cash crops, such as cucumbers that were sold to the pickle factory in town.

After we had all the cows milked, the milk was taken up to the milk house for cooling. … We had a manual crank milk separator. To separate the milk, we had to get the machine up to speed and keep it there. Each person took a turn of 100 rounds, and as you got to 90, you started counting out loud so that someone would relieve you. A bell rang when it was up to speed, and we would open the faucet. The whole job took less than an hour. Then, if the wind wasn’t blowing and the windmill wasn’t operating, we had to pump the water by hand to cool the cream.

Butchering was quite a job. It was often done in the summer. We would fill the cooling tank with ice, and put the freshly butchered pig into it. Then, the pig was cut up and brined or canned. Canning was a big, hot job with the old wood stoves. Nothing was wasted. We even made headcheese and rendered lard.

There was always a lot of threshing that needed to be done. We usually had three days to get the job done. All the farmers worked together. Dad would take his team of horses to the other farms in exchange for them helping out on our farm.

There was also a lot of cooking to be done. It was hard work, but fun. A couple of my girlfriends would come over to help with the cooking and cleaning. If we hurried and got the dishes done, we might find time to ride on a bundle load with one of the young fellows.

The threshing crew stayed with the rig, so in the evenings, we walked to the swimming hole in the St. Croix River. Our group would grow to about 20 by the time we got there. These were very dry years, and we could easily walk across the river. The deepest part was only up to our waists. We had bonfires, sang songs, and told stories. Then we walked the two and half miles home, where we fell into bed, slept soundly, and were up and at it again by daylight.

Making your own maple syrup involves hard work and long hours over the evaporator. But the rewards and memories are well-worth the effort. 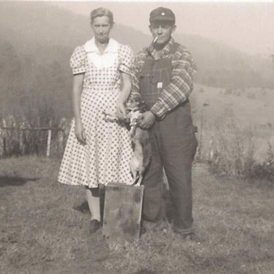