Cocker Spaniel as Loyal as They Come 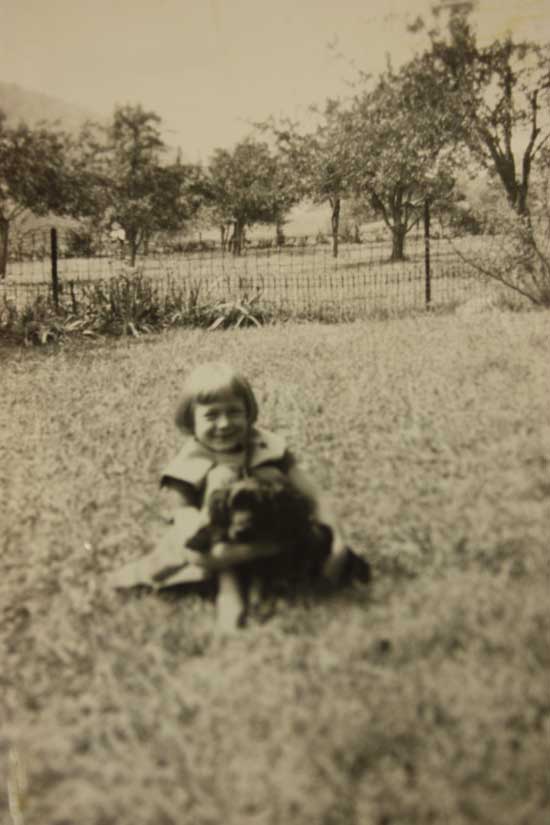 Photo courtesy Darlene Thompson
Lassie the black cocker spaniel was a handful as a puppy, but grew into a loyal friend.

My uncle Morris decided I needed a companion. He chose a black cocker spaniel puppy. Because my favorite television show was “Lassie”, I named her the same. It didn’t matter to me that she was a cocker spaniel and not a collie. As a pup, she was a handful. My mother was constantly wiping up puddles across the floor and soothing Lassie’s whimpering and whining at night. Eventually, my mother trained her.

Everywhere I went, Lassie followed. We had great times hiking along the river. Always, Lassie was hot on the trail of rabbits and birds. When she chased rabbits, her nose was her guide. She didn’t raise her head to see the nearby rabbit. Instead, she followed her nose up and down the rabbit’s tracks. Often, I could see the rabbit’s heartbeat race as she came within inches of it. Never once did she catch one. After her rabbit chase ended, she scurried along the riverbank shooing birds from bushes and trees. Lassie’s instincts as a cocker spaniel provided boundless adventures along the river and across our farmlands.

Because Lassie’s feet were made for swimming, she jumped and paddled in the river. She swam back to shore and gave herself a royal shake and doused me with the aftermath of the river. Although she loved the water, when it came bath time, she disappeared as if a magician had dropped her through an escape hatch. After my family and I chased her up and down the stairs, around the yard, and through the living room, we cornered her just as she bounded up the stairs again. We carried her to the tub outside. She struggled, whimpered and pouted. Eventually, we dunked her in the tub and lathered her up with lots of soap. After a good rinse, she shook, twisted, and provided us with a free bath. We grabbed her and wrapped her up in a terry towel and dried her off. Then she paraded around with her nose up in the air as if to say, “What an insult!”

Over the years, Lassie and I traversed every inch of our farmland, timberland, and riverbank. She was my friend and companion through good and bad times. Once we were caught in a thunderstorm.

She pulled me under a nearby bush and snuggled close to me. She made me feel like everything would be all right because she was there to protect me.

For twelve years she remained by my side. Unfortunately time marched on and I left home to find a career. Lassie remained with my family. On my first return home, Lassie was ill. Age and cancer had caught up with her. I had to have her put down. I buried her in one of the fields where she had chased the rabbits. Lassie was special because she remained my loyal and trusted friend.