Heart of the Home: First Big Buy Was New Furniture 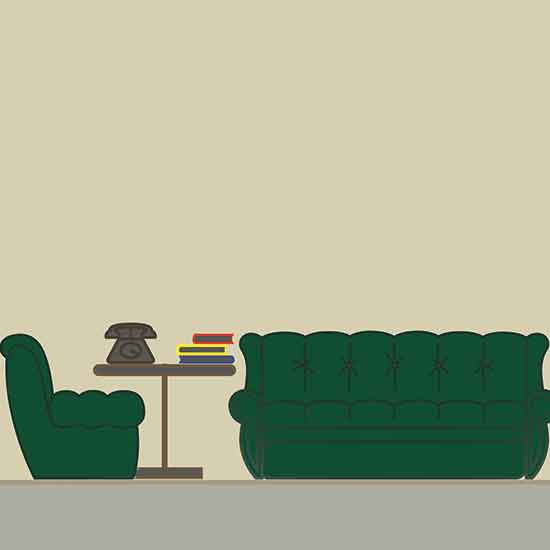 Photo by Fotolia/tanok
A set of new furniture was a major purchase for this couple.

The year was 1967. My husband and I had been overseas in the military, and had bought some used furniture, but after seven years of marriage, we decided we were ready for new furniture.

We went to Sears, Roebuck and Company in San Antonio. There, we decided it would be a good idea for us to establish some credit, even though we had the cash to pay for our purchases, as we were thrifty and always saved whatever money we could.

We looked at their offerings, and we decided on a nice dining room set, a dark green sofa and matching chair, a coffee table, and two end tables.

We were approved for a line of credit, and our furniture was delivered shortly thereafter.

When the bill arrived in the mail a few weeks later, and I looked at it, I was mad. I told my husband we were going to have to pay as much in interest as we had spent on the big easy chair, which was nearly $70. I didn’t know then that we could pay it off and not have to pay the interest. I did learn that later, and I also learned that it was best not to charge anything unless it was absolutely necessary, due to the high amount of interest.

We liked the furniture very much, and we kept it for many years – until we retired from the military and moved.

I always kept furniture covers on the sofa to keep it protected from the kids and the dog – and I’m sure that helped make it last for so long.