We haven’t worked on our land now for over a month. It’s amazing at the things life can throw at you. I spent the winter planning and dreaming about the work I would get done once the weather got better. It certainly makes sense to do as much as one can before the hot summertime gets here. No bugs, good mild weather, but no work got done. Plenty of other stuff has been going on though…

In early February, my first grandson was born to my son and his wife. He’s a beautiful healthy boy for whom we are exceedingly grateful and proud. He’s our second grandchild. The first one was a beautiful, healthy and charming baby girl who will be 2 in May. I’m her Paw Paw and she is the absolute apple of my eye. I was one of those who saw grandparents dote over their grandchildren over the years and never quite understood it. I barely knew my grandmother on my mother’s side and never met any of the other 3. But, now, I’m one of the worst. My little granddaughter has me “wrapped around her little finger” so bad it’s unbelievable. So anyway, we were excited to welcome our little grandson into the world and can’t wait for him to grow up into a fine young man as we know he will. We always look forward to seeing our children and grandchildren and now we hope our daughter and her husband will decide to have children as well. I believe a dozen grandchildren would be a nice round number.

So by the time the birth of our grandson and all the goings on that accompany such an sizeable event passed by, it was time to go to our “time share” week in Florida. The time share was one of those monumental financial blunders I mentioned in my first blog. We enjoyed it when the kids were little. The maintenance fees were reasonable then and we took them to Disney World almost every year. The resort is nice and it is located in a very nice area only a few miles to the parks. However, we don’t go to the parks any longer and would like to get rid of the timeshare ownership. However, at the moment, they are all but impossible to sell. As a matter of fact, you can’t even give them away these days. Wow. So we dutifully trekked to Kissimmee and “took our vacation”. At this point I’m so tired of going to that one resort I almost would rather stay at home than go use it. But, since we have to pay the maintenance fees, we feel obligated to use it. So we did. It was ok, but I would really rather had been working on my homestead. That’s when you know you’re dedicated to your homestead project. You would rather be working there on your land than sitting by the pool in Florida. Yep, crazy, I know …

In the middle of all that’s been going on this year, my wife’s job has been getting more and more stressful. She’s been a federal government employee for over 35 years. Almost 2 years ago, she finally got a long-awaited promotion. I guess we’d have to say at this point it was a mistake. The job has gotten so stressful that she was having difficulty sleeping and let’s just say her overall outlook hasn’t been the most positive lately. We discussed many options over the past year or so but lately the issues have gotten even worse and discussing them with management brings no relief. It reached a breaking point a couple weeks ago and we agreed to look into her retirement options. We did, and they were favorable. So we made the extremely difficult decision for her to retire. We really wanted for her to be able to work a couple more years, but it just wasn’t in the cards. These days, not many employees manage to stay with an employer that long. When you have to tell your coworkers that you’re hanging it up it’s almost like losing family. Very difficult. So, her last day will be in early April. And now, after years of wondering when that day would come for her and what it would look like, we know.

Just in case all the above life events going on wasn’t enough, in April, we have a major music festival we always go to. Then in early May, our daughter will graduate from the University of Georgia with her Doctor of Pharmacy degree. 2016 will be almost half over before we get a chance to come up for air!

It’s a good thing we allotted plenty of time to get that homestead going!

We look forward to a simpler life. Will it ever come? We hope so. We’re going to work that direction as hard as we can. In the mean time, I’ve got a retirement party to attend this weekend …

We’d love to hear from you. I’m sure there are others out there facing similar schedules.

Or email us at parmerhomestead@gmail.com. 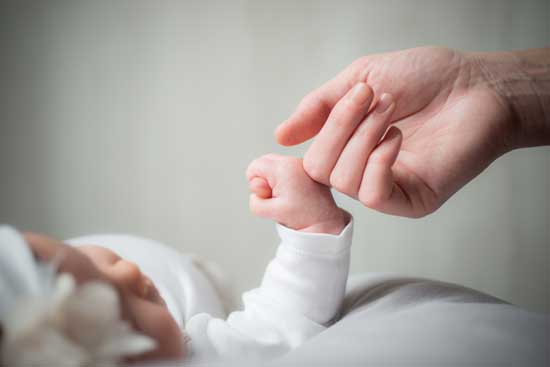 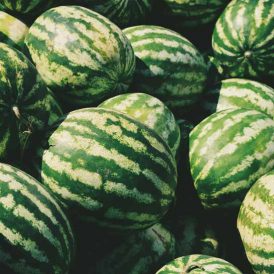 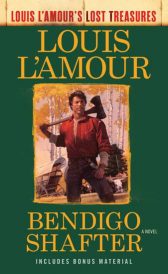 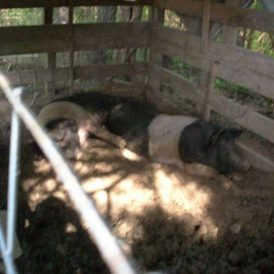