Summer break was so much fun for me when I was a kid. Three months without school, who didn’t like that? It was a blast. Of course, I like to make fun of my childhood summers. I didn’t have Nintendo, PlayStation, computer, internet, or a smartphone to pass the time with. I had to use my imagination, and as an only child I probably used my imagination a little too much.

There was the little plastic wading pool in the back yard. I can still find those at Dollar General, can you believe that? In fact, I bought one of those several years ago when I still had my dog Stubby. He loved to play in it as much as I did all those years ago when I was a child.

When I got a little older, I lost interest in the little plastic pool; so I spent quite a bit of time running through a sprinkler attached to the garden hose. Looking back, I wonder how high my parents’ water bill was during the summer months because of me. I’m sure that would have been one reason for them to be happy to see me go back to school.

One of the best part of summer break for me was also the most agonizing part at times. That was waiting for the ice cream truck to come by. I could always hear its music playing from the loudspeaker from several blocks away. It could never get to my street fast enough. Once there, I had the hard task of picking just one item. No matter what I chose, it always the best that I ever had!

The other best part of summer break was spending time with both sets of grandparents. I always loved being with them. It’s a bittersweet memory now. Grandma and Grandpa Boone have both been gone for several years now. They, along with several other neighbors, sold their home to the bank. I end up on what used to be their property every time I go through the drive up window or ATM. My grandma on mom’s side is now in the nursing home. The farm that her and grandpa worked so hard on has been sold. There’s a lot of memories during the 41 years of my life on that place.

Summer as an adult definitely isn’t like it was when I was a kid. To be a kid again, even for a little while, would be a blast. Just don’t tell on me! 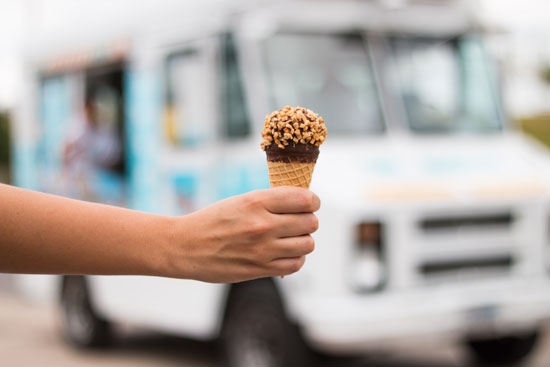 When my children were growing up, one of my mantras was, “Eat your colors, kids.” I wasn’t trying to get them to nibble on their crayons, I was reminding them about their nutrition. Now nutritionists are backing me, saying that eating a rainbow of colors can be the pathway to a well-balanced diet. 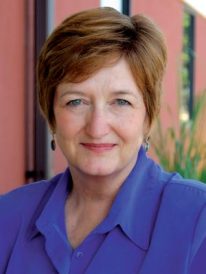