Have you ever smelled the fragrance of a true wild rose?

I hadn’t. I only thought that I knew what roses smelled like. That is why I laughed so hard when my mother-in-law had me smell something that she said smelled just like roses. We had given her a gift one year for Valentine’s Day. It was a deep red silk rose. In the center of the rose was a velvet jewelry box of the same color. Inside the rose scented box was a rose pendant. She loved the necklace but what she really enjoyed was the rose scent inside the box. I watched her put the box to her nose and take in a big breath. She smiled and got a wistful look on her face and said, “This smells just like a rose.” She held out the box for me to smell. I smelled it, wrinkled my nose and started laughing. I told her that it didn’t smell anything like a rose to me.

It brought to my mind the little bottles of “eau de toilette” that my grandma had kept in the vanity in her bathroom. As a child I could never figure out what toilet water was. I had smelled it though and it wasn’t good. Maybe because I thought that since it had to do with the toilet it shouldn’t smell good! Now I know that eau de toilette is perfumed liquid that contains a lower percentage of essential oils than ordinary perfume. I still don’t know why it was called toilet water!

I teased my mother-in-law about this often! The Spring after she passed away I was taking a walk. I stopped to smell the wild roses growing and blooming alongside the road. I breathed in deeply of the smell and started crying. It was that smell. The smell that my mother-in-law had inhaled so deeply from that little jewelry box. After a few big teary sobs, I started laughing. I still had tears running down my face and my breath was catching in my throat but the laughter was happy! I had never smelled a real, native wild rose before. Being naive, I thought that a rose smelled like the commercial or common roses. Nothing like this. This had a bright, fruity and slightly spicy scent. It smelled “old” but in a really good way.

Every Spring I anticipate the first blooms and the scent of the wild roses. I think of my mother-in-law and smile. Sometimes I still get a little teary eyed. 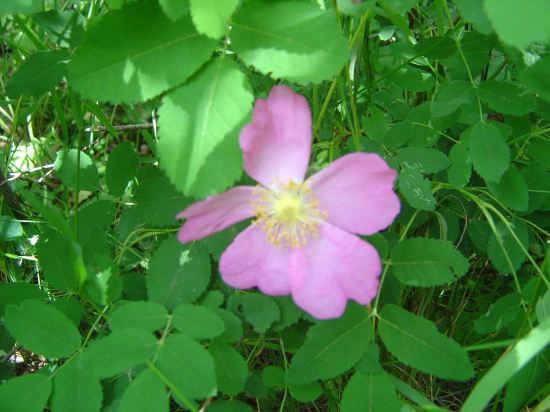 A lifelong love of rhubarb. 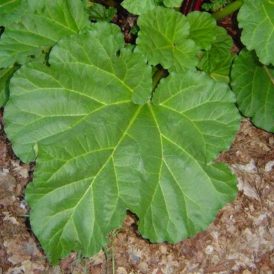 A goal of trying not to eat fast food fries turns into making them at home. 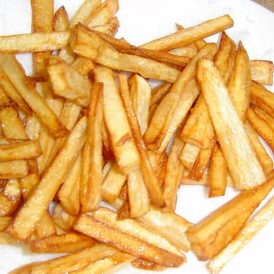 A visit to an old barn that brings back memories and reveals many treasures. 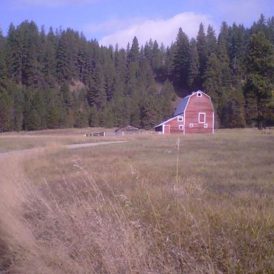