I visited my daughter in Santa Cruz around Christmas time. Santa Cruz is such a fun place. It’s noisy and crowded but they have good wholesome food everywhere and, of course, they have the Pacific Ocean. So even though there’s all that hubbub of all those people, there’s still a way to escape at the water’s edge. We saw dolphins in the waves and pelicans in formation gliding gracefully on the off shore flow.

We always eat at a vegetarian restaurant in Capitola called Dharma’s. It’s all vegetarian and they give you huge portions. Out here on the ranch, it’s impossible to find creative vegetarian food unless you make it yourself so it’s fun to go to a restaurant that specializes in it. The last time we went, they had a salad that had a huge pile of sunflower sprouts plopped on top. That gave me an idea for fresh veggies to supplement the standard red leaf lettuce we’ve had to get from the grocery store for my salads. Did I mention my husband only eats “man food” that doesn’t include anything that isn’t white or brown? That’s another story.

Sunflower sprouts are easy as pie just like all sprouts. Just plan ahead a little and you’ll have as many of these delectable little units as you care to have. 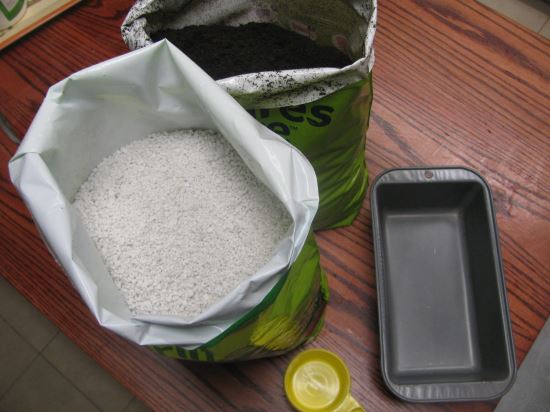 Spread about 2 inches deep of this mix in your tray. 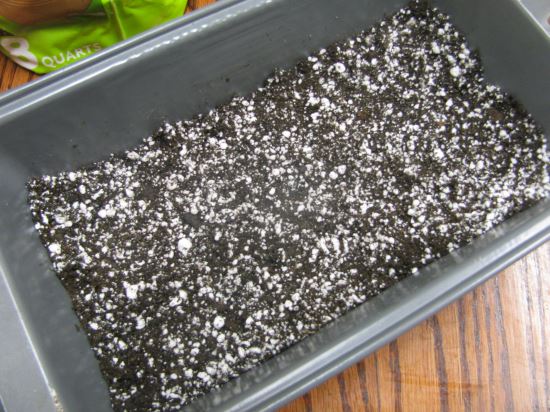 Spread a single layer of the seeds on the soil. 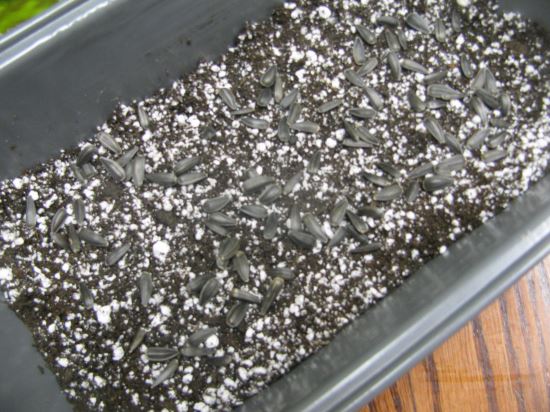 Sprinkle another 1/2 inch deep of the mix over the seeds. Moisten with water. 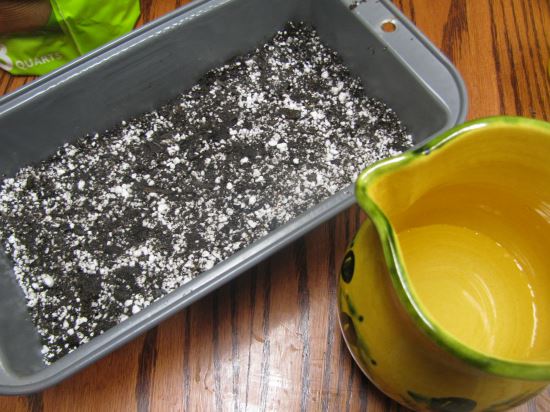 Cover with the tray top or plastic wrap and put in a safe place where the kiddies or the cats who haven’t been counter trained can’t reach it. 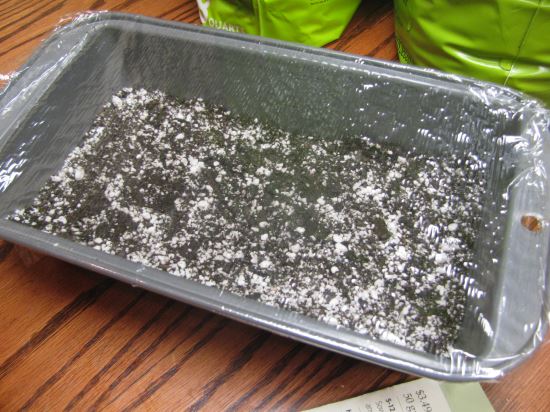 Check every day for a week and moisten as necessary. Nature will do her job and in a couple days you’ll start to see sprouts. 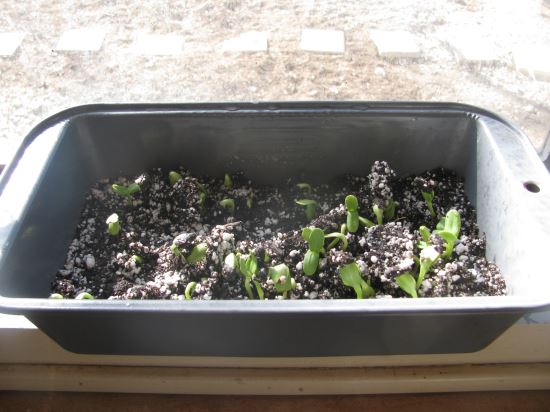 In a week you’ll have sprouts to clip off above soil level to put on your salad. If there are any seeds hulls clinging to the sprouts, you can wait until they drop off naturally or you can very gingerly pull them off the leaves. Be careful not to break the leaf or pull the sprout out of the ground. If the hull won’t budge leave it be. 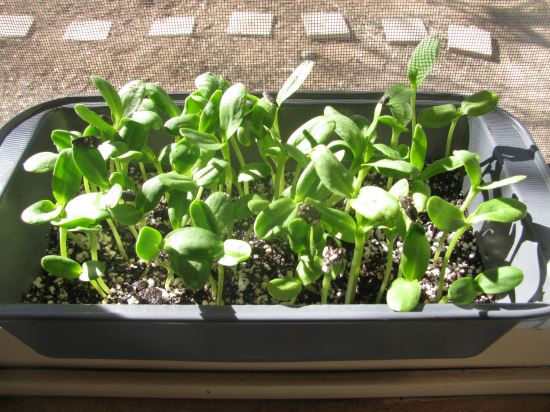 The sprouts won’t grow after you clip them off. Just clean the soil of the roots and you can start all over again with the same soil. The sprouts are sweetest when they are new. You don’t need to wash them as you know exactly what went on to them as they grew. Which is … nothing!

Greens and Cornbread for Supper

A unique way to make moist tasty cornbread plus a quick side dish to go with it. 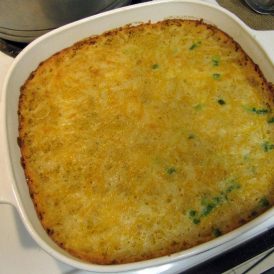