January 1, 2013: I decided my family would start making our own butter, baking our own bread, and growing our own vegetables. The butter and bread were the easiest part…the garden…not so much! The first day that even remotely felt like spring, I went out in the backyard and started digging up the grass in the area that I (having done no research what-so-ever) thought was best.

After two days of digging, I planted the seeds that my handy dandy app told me I could plant for my area…and felt very, very proud of myself. After a few weeks I started seeing little sprouts and ran in to grab my phone so that I could take pictures and of course post on FB! Week after week my plants grew taller making me feel very proud that I had not done something to kill them…. until the first rain storm that is….. and boy did it rain…..the way I was acting you would have thought I left my child out in the storm…..as soon as the rain lightened to a drizzle I went outside to inspect my garden…..and at that moment I felt the exact opposite of proud….It was obvious that I had placed my garden too close to my home forcing the rain water that came off of my roof, to fall right onto my plants….cause of death: accidental drowning. I was beyond devastated!! Realizing at that point that I just wasn’t the farm girl type, I threw in the towel and accepted my defeat. I told my dad to go ahead and plow right over everything the next time he came over to mow the yard. I felt so dejected!! And although I am an annual resolution breaker, I really wanted to see this one through, plus it didn’t hurt that almost all of my FB friends kept posting about not eating processed foods, and eating more organic. So after sulking about it all summer, I decided to give it one more shot. I went to our local library and checked out as many vegetable garden books as they would let me, and found that a raised garden would probably be best for what I had in mind. Thanks to Pinterest I found the layout that I wanted, wrote down the dimensions and headed to Lowe’s. Next stop Wal-Mart to pick up enough bags of manure and soil to fill the box, raked and watered as one of the books suggested and let the mixture rest for a couple of days before planting the seeds. This garden was way more successful than my previous attempt. Best thing I can say about having a raised garden, not having to deal with all the weeds!! Don’t get me wrong there are still weeds, but I will take 4 or 5 over 25 or 30 any day!!!

Finally….Fresh Veggies from MY garden!!!

Five reasons why gardening is the best hobby ever! 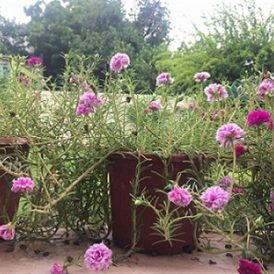 Extend beauty and love to friends and family in the form of transplants. 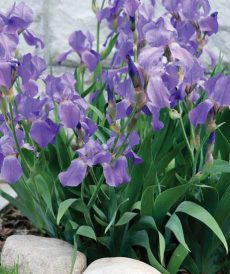 Incorporate this low-maintenance plant into your landscape, and you’ll reap sweet rewards. 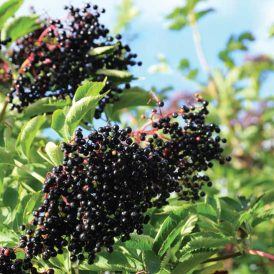