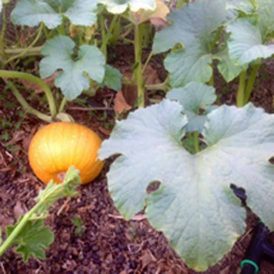 This is my second "fresh start" as a blogger for Capper's Farmer. In late May, we were in a car accident that left our little Honda Civic resting precariously on the passenger side on our twisting mountain road that had a steep bank on the "upside" and a steep drop into a canyon on the other. ... 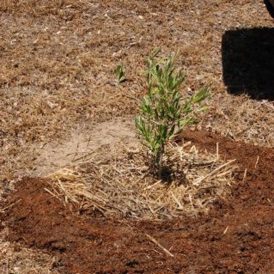 I come from a long line of people with soil under their fingernails from playing in the garden or in the fields. My father's parents' families were farmers for a couple of generations before him. He was a nursery owner, landscaper, an agronomist, crop adviser and farm consultant. I learned a ... 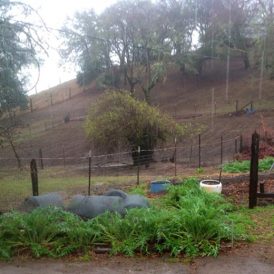 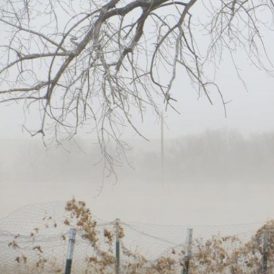 Dear friends of farmers, Larry and I just spent a long weekend at our hobby farm located in southwest Nebraska near the Kansas border. We had a nice few days doing inside tasks that have been on our mental to-do list for some time. The weather warmed up and tried to coax us outdoors, but we ... 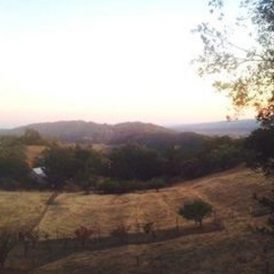 On January 17, California Governor Jerry Brown declared a drought emergency in much of the state’s agricultural counties. This has been the driest year on record since they started keeping track more than 100 years ago. In 1976-77, a few years before I married into the family, my husband ... 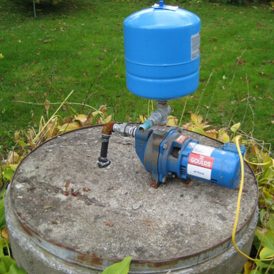 Water — the Lifeblood of Any Homestead

When my grandparents built their house, they chose the building site to take advantage of a strong, clear-running spring that they had piped into the house. Nowadays the bank providing the mortgage would probably prevent such a thing, but back then I suppose it wasn’t so unusual. I remember ...