During the spring, summer and early fall, I practically live outside. Gardening, walking the dogs, going to tractor show, camping … Well, you get the idea. If it’s nice out, I’m doing one of the above (if not several of the above). One thing is for sure, if I’m out and about when it isn’t raining, I will have one of my portable ham radios with me. 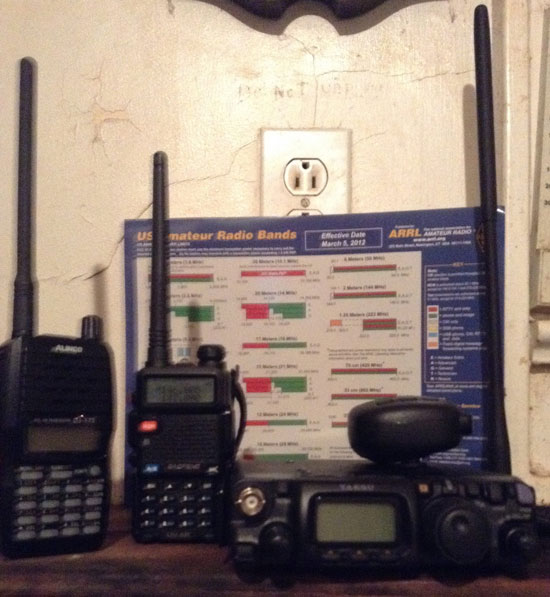 Portable ham radios that I use.

I can honestly say that I have a blast talking to people via ham radio. At this point, I only make contacts on the 70 centimeter and 2 meter bands, only because I don’t have an antenna set up at home. With a little luck, I’ll find some DIY plans for homemade, portable antennas to take with me so that I can get some enjoyment on the other bands. Of course, I work QRP, which is just ham speak for low power. Working with 5-watt radios can be a challenge, but there are those who love to make contact with a low power station. 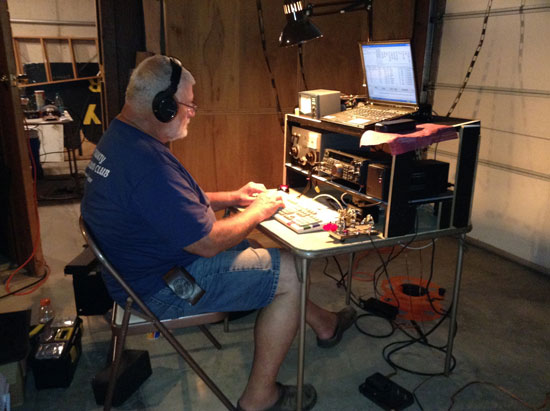 Making contacts via Morse Code during the 2016 ARRL Field Day.

Then there’s Field Day coming up in June. That’s always a fun time. How many contacts do you think you could make is 24 hours? A few hundred, or how about a few thousand? You’ll never know if you don’t get your license and try!

I took my technician’s exam in February 2013. I’m proud to say that I passed the Amateur Extra Exam (the highest license that you can have here in the US) in 2015. I also became a V.E. (Volunteer Examiner) that year. It’s always great to sit in on an exam and watch someone’s face light up when he or she passes.

I am by no means an expert. I’ve never built my own portable antenna before. It will be an exciting and fun challenge for me when I get one completed. I don’t currently have a computer or internet at home, but when I do, I’m sure I will have a lot of fun working the digital modes that the ham radios have. Perhaps someday I will get the chance to talk to a ham on the International Space Station!

Until then, perhaps I can look forward to making a contact with a few of you who read my blog posts. So if you’re interested, check out the ARRL at www.arrl.org, or the Macon County Amateur Radio Club at www.maconcountymissouriarc.org. Go get licensed, and I’ll see you a little later on down the log! 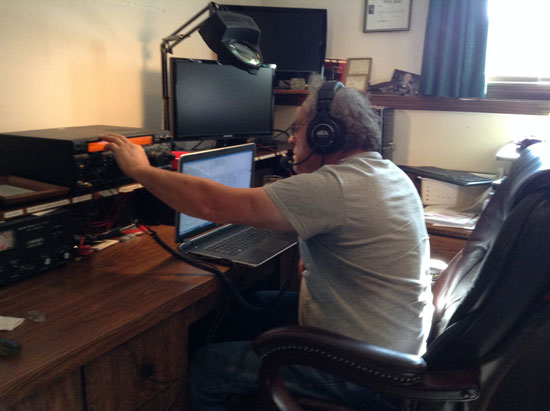 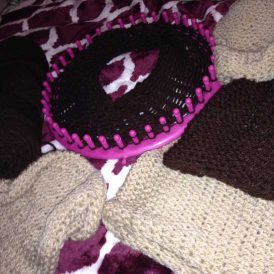