History of the Old Outhouse 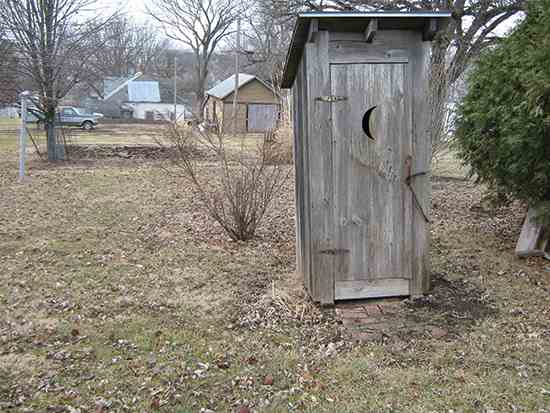 A rustic outhouse in a yard near Nebraska City, Nebraska.
Photo by Dorothy Rieke
2 / 4 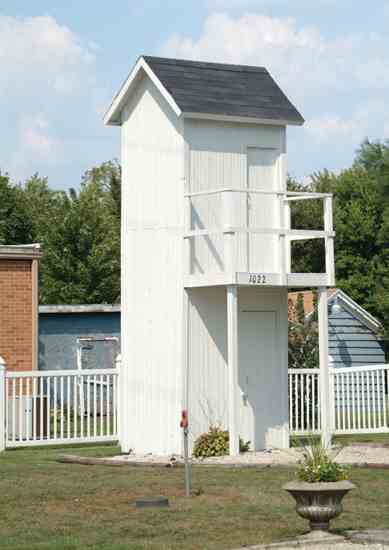 A historic double-decker outhouse in Illinois.
Photo by Fotolia/Ed Baumgarten
3 / 4 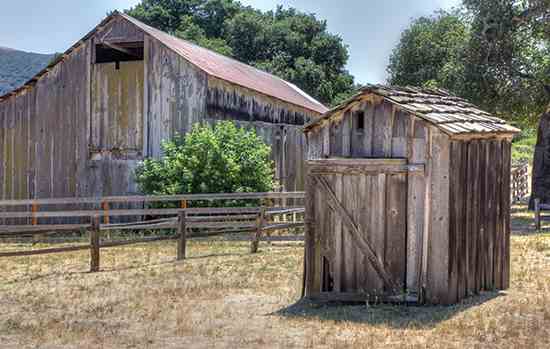 A dilapidated outhouse on a farm.
Photo by Fotolia/wolterke
4 / 4 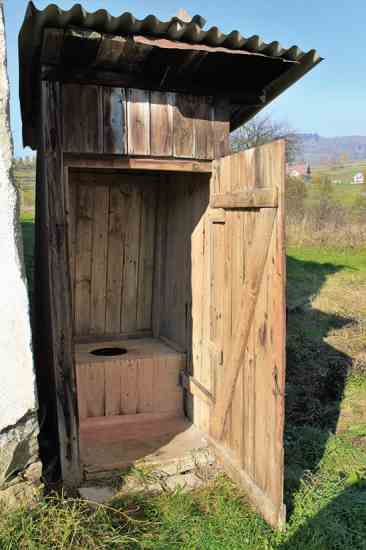 Traditional outhouses were nothing fancy, inside or out.
Photo by Fotolia/Christine
❮ ❯

As people settled on the Great Plains, a need for sanitary facilities arose. In order to meet this need, outhouses were constructed using lumber or bricks. Outhouses were a type of “folk architecture” and soon became commonplace.

Contrary to need, some people didn’t like outhouses and considered them indecent and an affront to the sensibilities of civilized frontier people. However, they eventually realized they were necessary.

These small buildings had many different names, including little house, privy, back house, water closet, latrine, and in Australia, dunny.

Outhouses were located in backyards, placed a distance away from the house, yet close enough for easy access. They were also situated away from wells to minimize risk of ground water pollution, contamination, and disease.

Some owners camouflaged the structures with plantings of hollyhocks, trumpet vine, wisteria, and honeysuckle. Sometimes the structures were placed near the family’s wood pile, so users, on their way back to the house, could pick up and carry in an armload of wood, so there would always be wood to feed the stove.

Most outhouses were cleaned periodically. On certain wash days, leftover soapy water was carried to the outhouse and used to scrub everything down. In addition, some outhouse owners kept a bag of lime with a tin can in the outhouse, and occasionally dumped some down the holes to control the odor.

Outhouses were built over a pit, which was usually three to six feet deep. When the pits became full, most outhouses were moved to another open pit, and the filled pit was covered with soil. At times, however, professionals, called gong farmers, were called in to empty the pits. This was a dangerous job, sometimes resulting in suffocation or illness.

Since toilet tissue was practically unknown, and even nonexistent in some areas, corn cobs, leaves, newspaper, and catalogs served that purpose. Some used pages from The Farmer’s Almanac because it had a hole on the left side so it could be hung from a nail.

Women and children were often terrified when they saw a spider, salamander, bee, wasp, or snake in the outhouse, and their screams and yells brought fathers and brothers to their rescue, carrying hoes or other weapons.

Outhouses were often damaged by wind and hail. They were also frequent targets for pranksters. Upsetting outhouses damaged most of them, and it was difficult to set them up again.

Outhouses were not always pretty, but they were functional. These facilities varied in design, including some hexagonal shapes, but most were three to four feet square and about seven feet tall. There were no windows, heat, or electricity. Some had a door on the lower level to allow the pit contents to be removed, but most were built of light lumber, so they could be moved easily. Wealthy families, however, often built brick outhouses with a cupola or gingerbread trim.

Cut-outs were frequently included on outhouse doors for light and ventilation. In addition, the symbols indicated users for public outhouses – a star indicated that the outhouse was for men, while a crescent moon meant it was to be used only by women. According to historical records, this symbolism originated in early times, when the circle represented the sun, which symbolized masculinity, and the moon, which was more subdued and submissive, represented femininity. Also, since widespread illiteracy prevailed in the early days, these symbols helped folks choose the correct outhouse.

The holes were sometimes of different sizes – larger for adults and smaller for children – and outhouses oftentimes had more than one hole. It’s been said that one hotel in Montana had an outhouse with 12 holes.

Many outhouses were kept simple, while others were either built to be unique or were decorated to be fancy. Thomas Jefferson, for instance, had two eight-sided, well-constructed outhouses. Other folks, typically women, wallpapered the interior of the outhouse, upholstered the bench seats, and even carpeted the floor.

Double-decker outhouses were built near better homes, hotels, and rooming houses. One level was built farther out than the lower level or levels, and some were built onto existing structures so people wouldn’t have to venture out into inclement weather to use the facilities.

In Bryant Pond, Maine, a three-story outhouse is attached to the Masonic Lodge. In 2000, the owner finally installed a flush toilet on the lowest level. In Dover, Arkansas, the Booger Hollow Trading Post, which was a popular tourist attraction before it closed in 2004, features a double-decker outhouse. The outhouse doors on the ground floor are marked “Maw” and “Paw,” and a sign warns “Upstairs closed ‘til we figure out plummin.”

During the 1930s, under the presidency of Franklin D. Roosevelt and the guidance of the Works Progress Administration (WPA), thousands of unemployed people worked on a variety of projects. One project, promoted by Eleanor Roosevelt, was the building of solid, reliable outhouses. These structures could be built in about 20 hours, at a cost of $5 to $17, and included concrete floors and screened ventilation. These WPA outhouses were known as “Roosevelt toilets.”

Outhouses, like many other necessities of the early days, are now memories for most of us. These small outbuildings were not only a part of our architectural heritage, but they served a purpose. At times, we laugh about incidents that occurred in the outhouse or near it. However, most of us also recall the winter visits when we shivered in the cold and filled our shoes with snow as we walked to and from the outhouse. We also recall the days of summer, when the outhouse was smoldering hot, and we had sweat pouring off of us. However, outhouses served a need and represented better sanitation. They were invaluable and memorable for all who used them.

Letters to the Editor from the Summer 2017 Issue 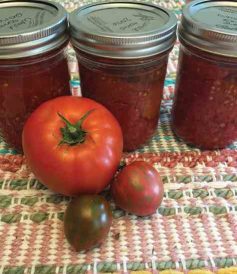 Take a look at agriculture news stories and advertisements from the July 1927 issue of Capper’s Farmer. 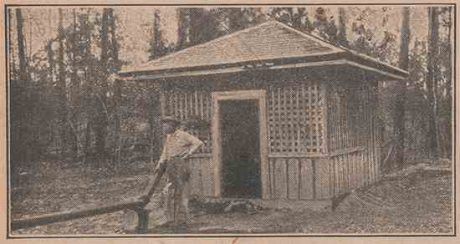