A poem about the depression era:

Depression days in Oklahoma
A time when cash was rare,
A homemade lunch to carry
But we really didn’t care.
No store-bought box had we
To hold our meager fare

Of biscuits holding fried eggs
Or home-grown slabs of meat,
Perhaps a baked potato
Either Irish, white, or sweet.
In fall there’d be an apple
Which was a special treat.

A lard bucket or syrup pail
Would hold whate’ er we took
To feed ourselves at noontime
Break from poring over our books.
“What’s in your lunch today?
Mind if I take a look?”

Warm days we ate outdoors
Clustered with our pals.
Grassy plots or on the stile
Were favorites of the gals.

Some carried milk in a jar,
A thermos was unknown.
Boiled eggs were often cracked
On a friend’s noggin bone.
There were some schooldays
When lunch was bread alone.

We enjoyed what food we had
Never knowing we were poor.
Each day the lunch kept us
Until the farmhouse door.
We’d made it through another of
Those “good old days” of yore. 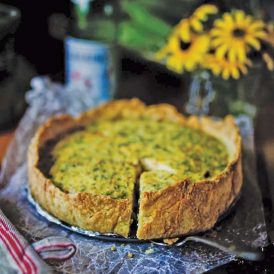 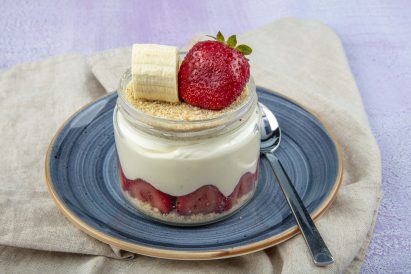