A William Blake quote: “The tree which moves some to tears of joy is in the eyes of others only a green thing that stands in the way. Some see nature all ridicule and deformity… and some scarce see nature at all. But to the eyes of the man of imagination, nature is imagination itself.”

This summer, a storm took down one of our large trees and while cleaning up the mess we discovered that it had been weakened by ants. To my delight, I also found some of their artwork! Below are photos of my favorite one, front and back. 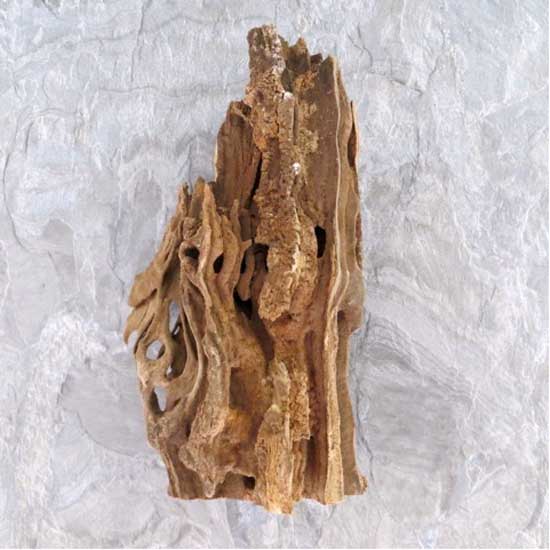 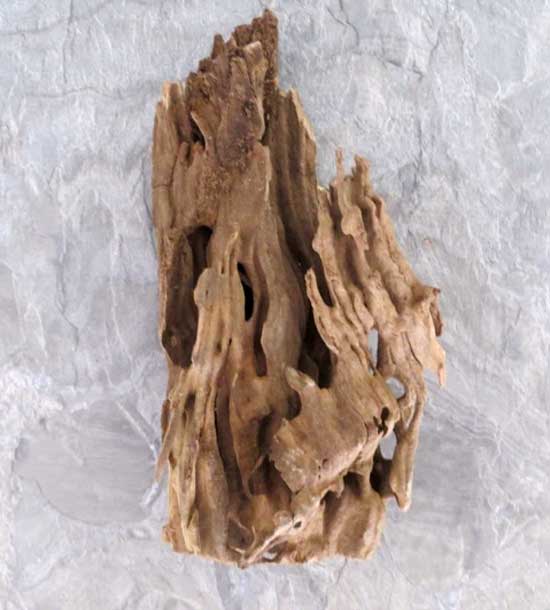 I loved the piece and thought it straight out of Star Wars or books we used to read with the children.

I wanted to give it to our ten year old grandson, Charlie, as his parents have nurtured the out-of-doors in his life, but my selfish side also wanted to keep it. When I shared this with Larry, he said he thought there was another chunk of wood out in the pile that had similar designs. Sure enough, he was able to saw out two pieces for me, not quite as neat as the first, but interesting just the same. I have them displayed on the mantle at the farm, and yes, I gave the original to Charlie! 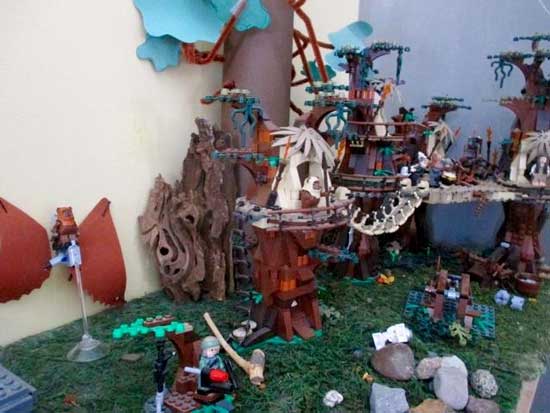 Charlie added it to his Ewok village.

My friend, Judy, told me that fairy houses and gardens are popular now, so I checked them out on the web. My creative side has been thinking about how to use my ant carvings and things around the house to build a little fairy garden this summer. Recently I saw several displayed at Earl May Nursery, but the many miniature pieces added up to quite a lot of money. Yes, I will have to be very creative! 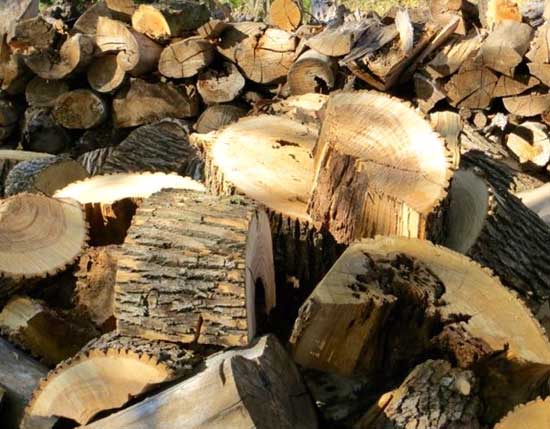 That old tree of ours provided more than just firewood, so remember, you never know what treasure you might find in a woodpile!