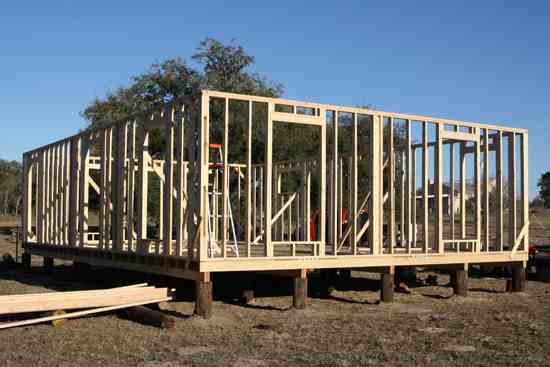 The first step in building a house is frame work.
Photo by Roger Flores
2 / 5 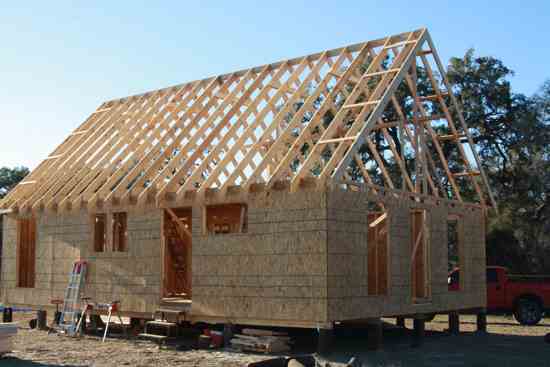 The second step in building a house is enclosing the frame.
Photo by Roger Flores
3 / 5 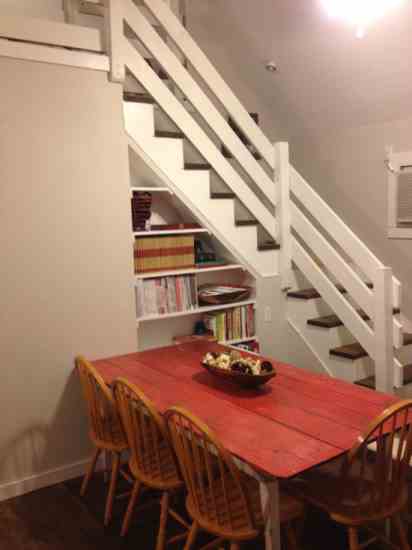 The second step in building a house is enclosing the frame.
Photo by Roger Flores
4 / 5 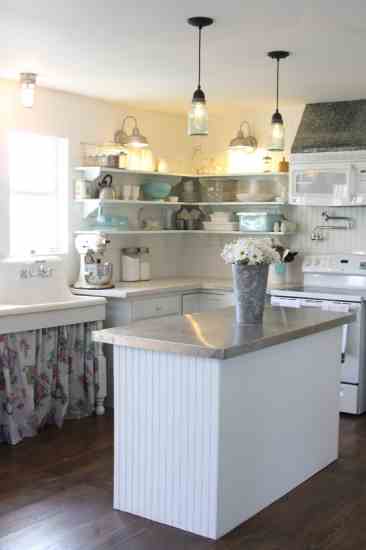 The country kitchen has an old-fashioned farmhouse look and feel.
Photo by Roger Flores
5 / 5 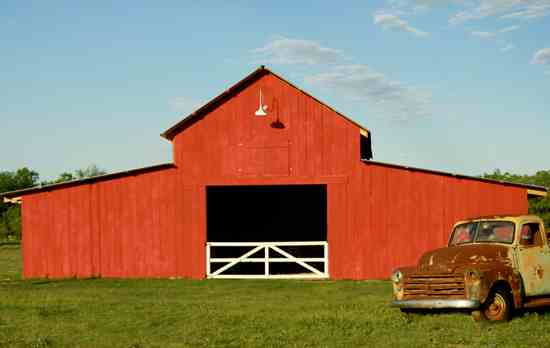 A traditional barn like old barns of decades past is a great addition to the homestead.
Photo by Roger Flores
❮ ❯

My wife, Ashley, and I purchased our farm in Sutherland Springs, Texas, in 2010, which consisted of raw land, a well and electricity. Then we set out to build our own homestead, where we could raise our daughter and provide for ourselves. We were finally going to make our dream of building a home a reality.

The first order of business was designing the floor plans to fit our needs. Ashley is the designer, with a skill set that’s tough to compete with. I’m a career firefighter in San Antonio, and I spent my days off in that first year building our house. Luckily, we were fortunate enough to have family and friends willing to lend a hand when needed.

We worked many long days and late nights framing, plumbing, nailing and painting. We wanted the old farmhouse feel, but with a modern touch, so we incorporated a reclaimed cast-iron farmhouse sink and two claw foot tubs into the house.

We completed the house in the winter of 2011, and shortly thereafter, we asked ourselves the question, “What good is a farm without a barn?”

We raise registered Dexter cattle, and some of the girls are our milk providers, along with Ruby, our Jersey. Ashley was milking these ladies in a simple stanchion under the shade of an oak tree and needed a place for shelter. We wanted a barn that could serve multiple purposes, from animal care and housing to equipment storage and milking.

We didn’t want metal building, so we built a traditional wood-frame barn with a wooden front elevation similar to the old barns of yesteryear. The barn is 1,800 square feet, and is capable of holding three animal stalls, as well as equipment and day-to-day operation supplies.

These are the two major builds we’ve tackled in the four years that we’ve been operating on our little slice of heaven. We enjoy the pride in being able to say we built this farm ourselves.