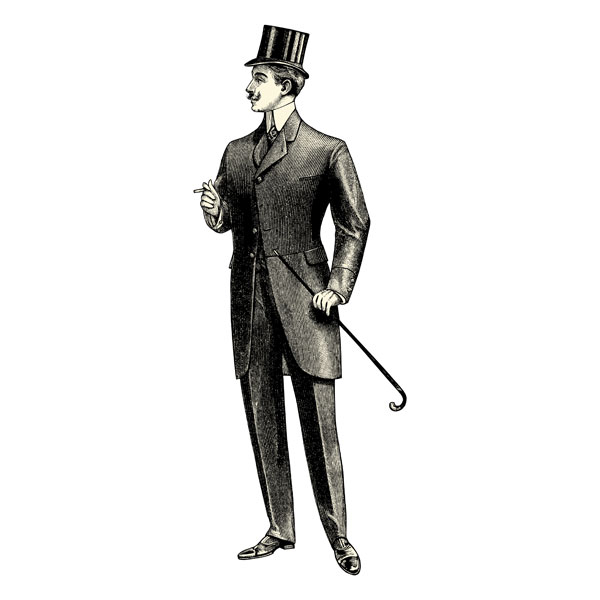 I’ve heard my daddy tell how he
enjoyed the contests and dances which were favorite forms of entertainment in Rooks County, Kansas,
in the 1880s. The story that amused us most took place at a dance held in a
home where there were two charming young ladies.

A dude from another community came
all togged out in fine clothes and fancy boots. My daddy and his pal had
squired the girls for some time, and they didn’t appreciate this new
competition. So with the girls, they plotted to show the dude a too-good time.

The girls brought out photograph
albums and autograph albums, and they really entertained the guest. They sat on
a big wooden tub full of cobs near the stove, one girl on one knee of the young
man, had her sister on the other knee. As the stove needed stoking, first one
young lady, then the other, would tend the fire, but the gentleman was never
allowed to leave the tub and always one of the sisters would be with him.
When refreshment time came (about midnight), the poor guy
could scarcely move. He ate and said his goodbyes. He had been bested!

Back in 1955 a call
went out from the editors of the then Capper’s Weekly asking for readers to send in articles on true
pioneers. Hundreds of letters came pouring in from early settlers and their
children, many now in their 80s and 90s, and from grandchildren of settlers,
all with tales to tell. So many articles were received that a decision was made
to create a book, and in 1956, the first My
Folks title – My Folks Came in a
Covered Wagon – hit the shelves. Nine
other books have since been published in the My Folks series, all filled to the brim with true tales from Capper’s readers, and we are proud to
make those stories available to our growing online community.