The world hasn’t been very good this year. There have been bombings, and terror, and death, and destruction all around us. Many fear the end is near and that Christmas might not make it this year, or the next, or ever again for that matter.

I’ve spent days, weeks, and months watching the documentaries on the pending doom. I’ve heard what the Bible says, what the Mayans believed, what Leonardo da’Vinci spent his life studying The scientists point to the alignment of the galaxy as a possible downfall to our world creating polar opposites, sun flares that can burn us up, increases of warmth to the surface of the earth creating melting, blah, blah, blah.

I scared myself into hiding and preparing for the end so much that I stopped living for today.

This morning I watched one of those old sappy Christmas movies and found myself hoping, praying that we will all wake up on December 22nd and have a good laugh. The world will still be here just as we left it.

Santa, I’d be lying if I said I didn’t want anything for Christmas this year, but I must warn you that I want more than I deserve.

I want the miracle of miracles; peace on earth, goodwill to mankind.

So dear Santa, pack your sleigh with miracles of joy, peace, love and goodwill to all.
I’ll pray for your safe flight.

Your friend and admirer,

Sometimes you just need a friend to get you through the greatest challenges.

The Winter Blahs and Piddling in the Garden

Winter is finally ending and the hope of spring is in the garden. 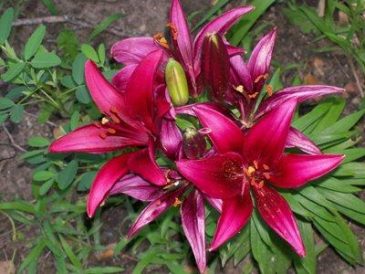 Pretending to be what you are not does not mean you are crazy or insecure. 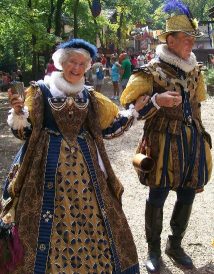