Memories of Summer Fun: Family Reunion Was Enjoyable for All 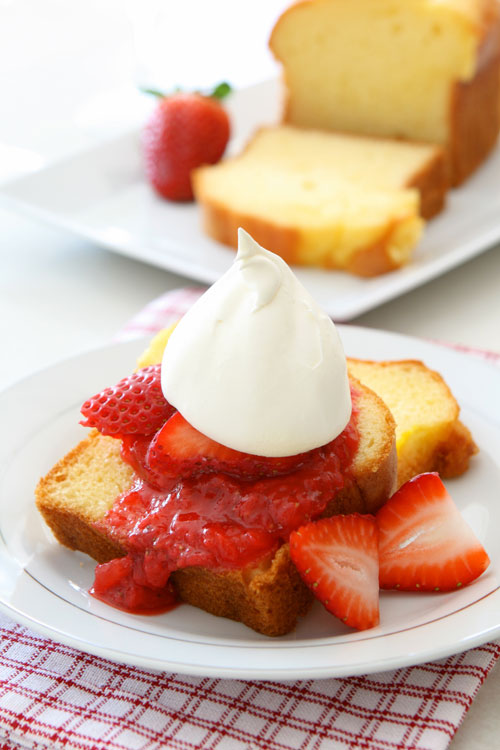 Back in the late 1920s and ’30s, my father’s family would get together the second Sunday in August at Dunn’s Bridge in northwestern Indiana for a family reunion. Part of the bridge is rumored to have been constructed with salvaged steel from the Ferris wheel in the Chicago World’s Fair of 1893. There was a nice grassy picnic area and a place for us children to play.

Dad had two brothers and five sisters, and everybody came with well-filled baskets and lots of lemonade. No coffee for the adults, as there was no way to keep coffee hot back then.

Mom always killed, cleaned and fried three chickens. She also took homemade potato salad, deviled eggs made from our farm-fresh eggs, and sliced tomatoes fresh from our garden. Not about to forget dessert, she baked and took two or three pies, and Dad took watermelon from his patch. One sister-in-law from Gary, Indiana, didn’t do much cooking or baking, and she always asked Mom if she could take chicken and pies home for their supper, so Mom would take extra for her.

The year one of my dad’s aunts died, her personal belongings were brought to the family reunion, where everyone was given the opportunity to choose an item of hers as a keepsake. My sister and I were in our early teens, so, of course, we opted for purses. My sister chose a paisley print with brown trim, and I chose a black one that was a little bit larger than a regular size envelope, with a strap at the top. We also took some scarves and pins. There were beautiful hankies in the purses, but that night I found a small silk piece of material down in one corner of the purse. I pulled it out, and a shiny gold coin about the size of the end of my little finger fell out. It had “1/4 dollar” printed on one side. Many years later, when I finally had it appraised, I was told that since there was no date on it, it had no value. Why my great-aunt kept it, I’ll never know, but I wish I knew its history.

Following World War II, my parents died, as well as several aunts and uncles, and the family reunions kind of died out, too.

After I got married and started a family, we began attending my husband’s family reunions. He had eight brothers and four sisters. We met the second Sunday each June. We would all go to church first, and then gather for a big picnic with lots of food. It was strawberry season, so we always had plenty of berries, as well as a lot of everything else. We played games in the afternoon, which was a lot of fun. Later, we had a meeting to find out about new marriages, births and deaths of the past year. A hat was then passed to help pay for the ice cream we all enjoyed.

After a full day of fun, food and fellowship, we would head home, talking about what a great family reunion it was and already looking forward to the next one.