More snow up here where I live, and I remember growing up and walking to school with my heavy old snow boots and a coat that was a couple of sizes too big so I could grow into it, and the ever present mittens. I still hate mittens! We would carry our good shoes to school with us and change into them once we were in the classroom. I didn’t like doing that so I got to the point that I would change my shoes just before I ran out the door and leave the boots setting beside the front door. My feet were always so cold by the time I got to school they would ache, and I always got in trouble when I got home, but neither one of those occurrences ever stopped me. Part of being a kid, I guess. 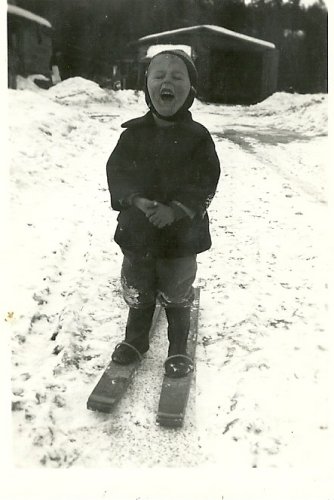 The picture with this blog is a picture of my older cousin, Jimmy, when he was little on a pair of skis made for him out of old barrel staves. He was so proud of those skis. It didn’t seem to bother him that they weren’t bought brand new. To him they were new because he had never had them before. His younger brothers and sisters probably used them as they grew up, too. And they all learned how to ski without all the expense of the modern ski lifts, etc. Not that there is anything wrong with those, but some people just didn’t have the money to spend like that. And some still don’t.

I think back on things like that now, and it amazes me just how much things have changed. Some of those changes are definitely for the better, but I also feel that maybe we have lost a lot by not allowing our children to do some of the things we did as children. How many children now have homemade skis? Or sleds? I was always so happy when I accomplished something. And I still am. But every time I saw something on television, or in the local newspaper ads, I wondered how I could make it for less. And I still do. I guess being brought up in a frugal household was a big aid there.

With Christmas almost upon us again, I also remember the days when we didn’t go see Santa in the mall. Santa came to us. We would stand outside in the cold on the sidewalk listening for the sounds of the his sleigh bells. And sure enough, he would be there right on time. He didn’t have reindeer, but he was in a sleigh with a horse pulling it through the streets. Most of the time we always had some snow before Christmas, so there wasn’t a problem with that. On the one occasion that I can remember when we didn’t have snow, they rigged wheels up behind the rails on the sleigh and the horse pulled him through the streets that way. It was the best time. He would do the HO-HO-HO thing and throw candy out to the children. There weren’t a lot of children on my street, but there were plenty of kids in other areas. I thought Santa visited everybody! I was talking about it one time a couple of months ago and found out Santa didn’t visit everybody. He didn’t even visit everybody in Idaho! I guess I was very special. I got to see Santa in his sleigh before I got too old to learn Santa isn’t real.

But, I think I am going to continue believing in Santa. You have to have something now and then that’s fun to believe in, and Santa making a visit to my little town in Idaho was very special to me.

Learn how to make maple butter — a natural, creamy, spreadable maple product that can be used on anything your heart desires. 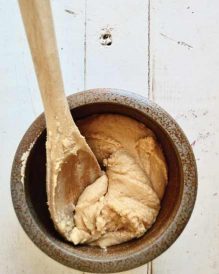 Valentine’s Day is a special day providing that you have someone to share it with. 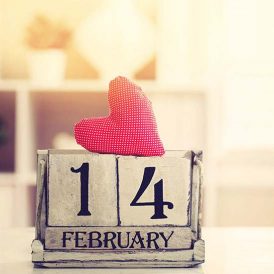 Halloweens past and present, and what the holiday means to me. 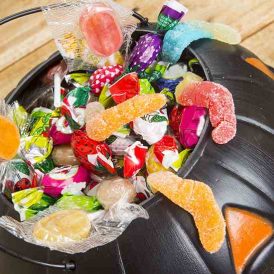