I may have mentioned before that our hobby farm consists of a house surrounded by a barn, other outbuildings, and a little land cut off from the rest of an old fashioned farm. We were told there was a time when you could drive down our road and see many such places. A farmer and his wife not only had crops, but raised a variety of animals and most of their food. There would be milk cows, pigs, chickens, and gardens. Oh, and a clothesline.

The scene has changed here in southwest Nebraska, and although there are still homes, we often see abandoned houses here and there. At first, I found the dilapidated buildings depressing and wondered why they hadn’t been torn down and cleaned up. I rarely notice them anymore.

Locals seem to have a different view of the buildings. I hear endearing words like, “Oh, that is the old such-and-such place!” They also like to take photos of the abandoned buildings, cars, and machinery and post them on Facebook or Nebraska Through The Lens. Friends who once lived in this area join in on the reminiscing in their comments. “Oh, I remember when …” or “I once had a car just like that!”

As I mentioned, I rarely notice these buildings anymore, but this week we were returning from shopping and Larry said, “Did you see that?” He stopped and backed up. One of the abandoned houses has been been reclaimed. New residents have moved in and are very friendly. 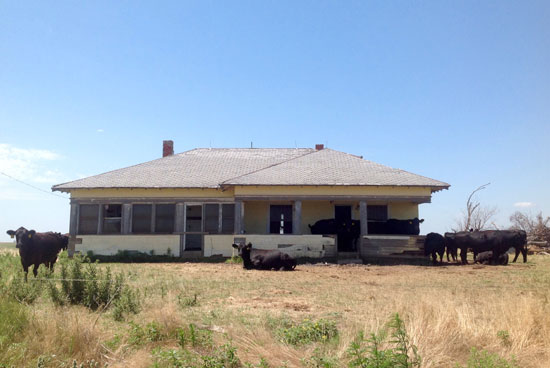 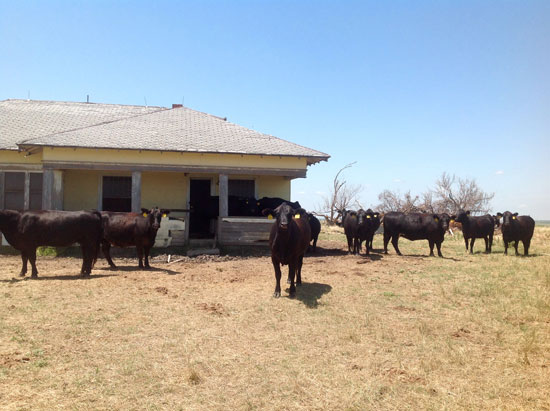 They came out to greet us. We would liked to have stayed for a chat, but there was the matter of the electric fence between us!