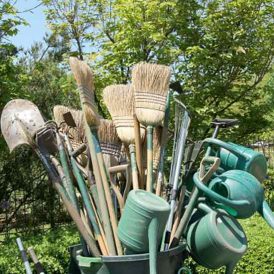 Too Much Is Enough

I touched on this topic when I wrote about my advice for getting into your first country home. Now I want to go deeper: back-up supplies and systems. I’m simply going to share with you what we’ve done, and maybe it will give you some ideas about how to run your little homestead so it ... 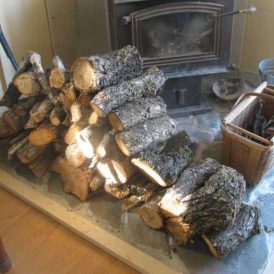 Firewood for the Hearth

Winter’s coming. It’s more apparent in some areas than in others. That is to say, some areas of the United States have already experienced their first frost or snowfall while others linger in fall-like conditions. Out here where we live it’s the latter. It’s the time of year that I ... 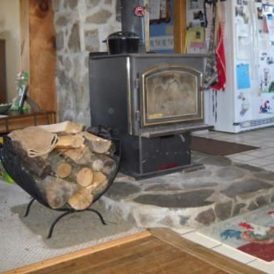 The very first time we stayed at our newly purchased house, it was the middle of winter. I was seven months pregnant and had a 2-year-old at the time. It was the first time my husband or I used a woodstove. The previous owners left us some wood and gave us some quick instructions on how to use ... 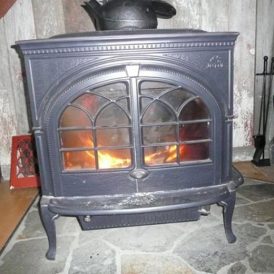 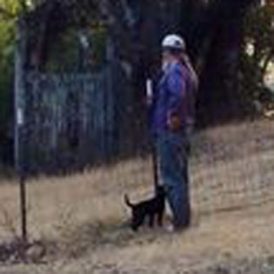 The Rhythm of Work

Two weeks ago, my husband Zack, his mother Mary, and I spent a half day cutting out two trees that had fallen in the last year. One not only snapped off about ten feet up, but it rested precariously on its neighbor. The large trunk was partially split and I knew it might be trouble. Even Zack ... 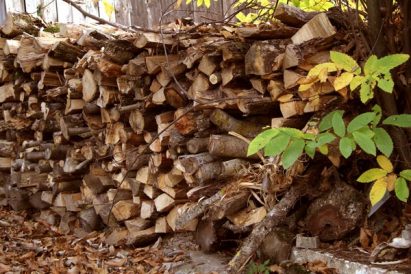 Upon looking back, the best autumn chore — and simultaneously the worst — had to be restocking the wood pile for winter.I grew up on nine acres in rural southern Ohio, and this property included a stream meandering through a ravine of trees. Invariably, spring rains or summer thunderstorms ... 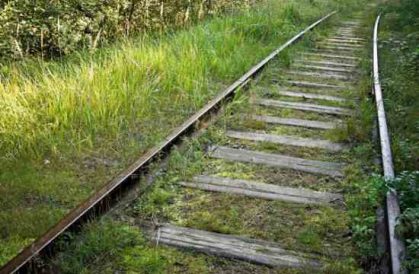 During the Civil War, my great-grandparents lived in the mountains of Virginia. Grandpa was called to serve in the Army, leaving Grandma almost alone, except for a small son. Times were hard for Grandma. She had to do her own work, including getting her own firewood. A railroad was built ...

Teen Enlisted in Union Army After Being Sent for Firewood

Here is an interesting story concerning my grandfather who served in the Civil War.At 16, his folks wanted him to stay at home, but he was insistent on joining the Union Army. One day his mother sent him for an armload of firewood, and instead of bringing the wood, he ran away and enlisted. He ...