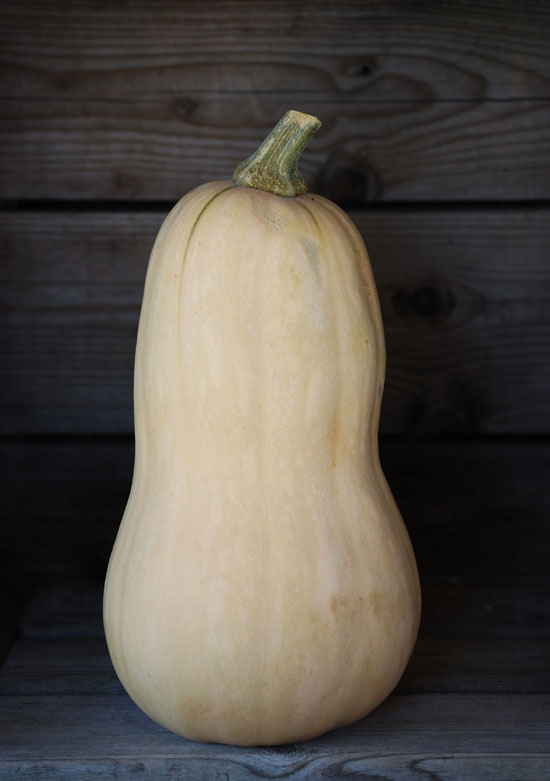 If we want prime winter squash, we must select premier gourmet varieties, then grow and cure them ourselves.
Photo By Fotolia/Sonia Chatelain
2 / 2 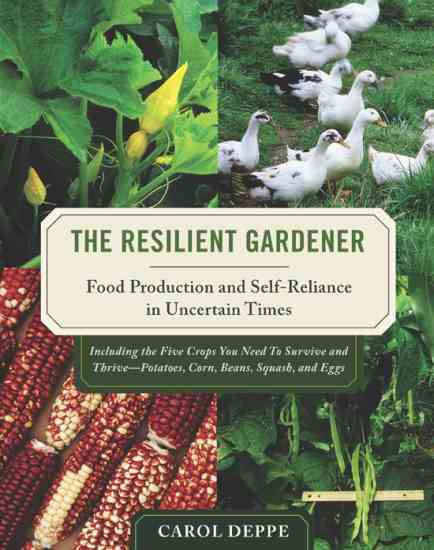 In The Resilient Gardener (Chelsea Green Publishing, 2010) scientist and gardener Carol Deppe combines her passion for gardening with newly emerging scientific information from many fields–resilience science, climate change, sustainable agriculture and more. In this book you’ll learn how to garden in an era of unpredictable weather and climate change; grow, store and cook different varieties of her five “key crops”; and keep a home laying flock of ducks or chickens. Deppe didn’t just write this book, she lives the principles in it every day, and you can, too, with her expert advice. In this excerpt from chapter 10, “Squash and Pumpkins,” learn how curing squash brings out the best flavor and texture for cooking.

You can purchase this book from the GRIT store: The Resilient Gardener.

Why You Can’t Buy a Prime Winter Squash

Bad squash, like bad coins, tend to drive out the good. Wherever bad coins circulate, people keep back the good ones and spend the bad. Soon only bad coins are circulating. The grower who picks squash too early is the first to market. He beats out those who grow their squash to full maturity by weeks. Customers see those first displays of squashly beauty in the fall and celebrate the season by buying one. Then they try to eat it. Then they remember why they don’t usually buy squash. So year after year, the customer is discouraged from buying squash, and year after year, the fact that squash can be a spectacular, gourmet-quality food remains largely a secret.

Squash in the supermarkets and even those in the farmer’s markets are often not of the best varieties. However, even the good early varieties are picked immature. Then they are sold uncured. Cucurbita maxima (the most common “winter squash”) varieties should have a full month of curing before going to market. Farmers are not set up to do that, and customers don’t know that they should, and it isn’t worth the effort anyway if the squash isn’t full grown. If we want prime winter squash, we must select premier gourmet varieties, then grow and cure them ourselves.

There are three major squash species grown and used in the United States and Canada: Cucurbita maxima, C. pepo, and C. moschata. (A fourth, Cucurbita mixta, isn’t widely grown, as it requires too much heat for most people in the United States to grow and has poor flesh. In Mexico, however, there are many mixta varieties, which are grown primarily for their edible seeds. I won’t cover C. mixta.)

Squash varieties of the Cucurbita maxima species need a full month of storage indoors to cure into prime quality. Many max varieties will keep several months. Some varieties actually become sweeter and develop more intense flavors for six months or more of storage. ‘Sweet Meat-Oregon Homestead’ is actually sweeter and more flavorful at six months than when harvested and is still only getting better. Some varieties, such as ‘Sweet Meat-Oregon Homestead’ and ‘Blue Hubbard’, are very large and are especially nice for those who want to use prime winter squash as a major part of the homestead food supply. There are also prime smaller varieties such as ‘Buttercup’, for those who just want a meal at a time for a person or two. The better-keeping max varieties can provide prime squash through March and even beyond. The very largest varieties of orange pumpkins, which are not culinary quality, are also maxes.

The species Cucurbita pepo includes nearly all our summer squash as well as most of the small and medium-sized Halloween pumpkins that are not culinary quality, many ornamental pump­kins, naked-seeded pumpkins, and many gourds. It also includes a few winter squash varieties of prime eating quality such as the delicatas and the classic ‘Small Sugar Pie’ (a.k.a. ‘New England Pie Pumpkin’). All the pepos of prime culinary qual­ity are small.

The pepos require only about seven to four­teen days of curing. So we can eat the little prime pepos while we are waiting for our maxes to cure. Ideally, we eat up the pepos before the end of December. Even those that are among the better keepers are not prime beyond that time. The pepos are prime right after the curing period and deteriorate from there, with the flesh getting stringier, and the sugar and flavor going downhill. The better-storing pepos such as the delicatas are prime for two months only, and good for no more than three. The prime pepos such as delicatas and ‘Small Sugar’ have flavors that are distinct enough from those of the maxes so as to constitute an entirely different vegetable.

Cucurbita moschata includes the butternut and “cheese” pumpkins such as ‘Waltham Butternut’ and ‘Long Island Cheese’. They generally prefer warmer growing conditions than pepos or maxes. Grown here in the maritime Northwest or, appar­ently, in New England, they don’t make fruit that are up to the quality of the best maxes or pepos. Some, such as ‘Tahitian Melon Squash’, can be superb, grown in warmer places with much more heat and a longer season than we have in Oregon. (I tasted one that was greenhouse-grown.) The moschatas require seven to fourteen days of curing. Some moschata varieties keep even longer than the maxes. Some moschatas are also highly resistant to disease and to vine borers, so they are especially useful in southern growing regions.

Butternuts have a smooth skin that is easier to chop off than the skin of the maxes or pepos. So they are often used when one wants raw, de-skinned squash pieces to sauté or use in soups. It is still a pain to chop the skin off, only less of a pain than with pepos or maxes. In addition, when you boil or steam cut squash pieces they become very bland-flavored. When I want squash in a soup, I instead use mashed baked squash of pepo or max varieties.

I won’t talk further about the moschatas. Oregon is just not moschata coun­try. However, if you live in the South, you should check your local seed-company catalogs for good moschata varieties and include them in your repertoire. Amy Goldman’s book The Compleat Squash is an excellent resource for investigating the culinary quality of virtually any variety of squash you might be thinking about, including the moschatas and mixtas.

Each of the three squash species has distinctive seeds, leaf types, stems, and stem attachments to fruits that make the three species easy to identify once you have seen a few varieties of each. Seed to Seed by Suzanne Ashworth has a much more complete list of the varieties included within each species (and includes Cucurbita mixta varieties as well).