On The Garden Path: The Living Desert 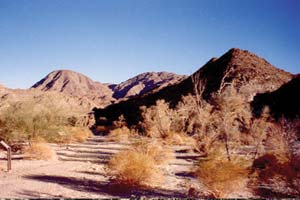 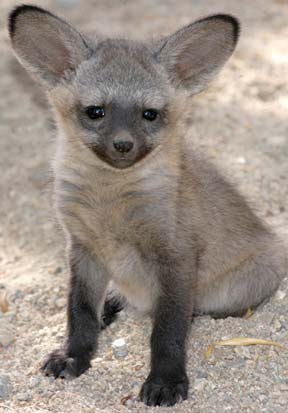 Fascinating animals, like this baby bat-eared fox, can be found at The Living Desert.
3 / 3 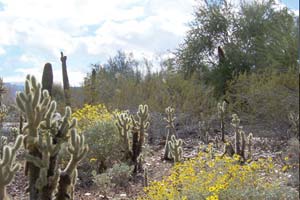 The Cholla Garden is only one of many specialty gardens at The Living Desert.
❮ ❯

More than 35 years after being established, The Living Desert in Palm Desert, Calif., is the only American zoo and garden dedicated solely to interpreting and conserving the world’s deserts. It’s also the only zoological and botanical park that specializes in just one entire ecosystem. It’s no wonder The Living Desert is ranked one of the most unique institutions in the United States.

The Living Desert was established in March 1970, thanks to some well-known citizens who convinced the Palm Springs Desert Museum to create a nature trail and preserve on 360 acres in Palm Desert, which at that time was a remote community.

The botanical gardens are an expression of the philosophy and personalities of the people who have helped create and maintain the gardens through the years. They reflect the staff’s love of plants, and their concern for the environment.

There are many specialty gardens at The Living Desert. Some of them are:

The African wildlife exhibits at The Living Desert offer visitors a chance to see some of the most fascinating animals found in the desert. Many of the animals are endangered species, though not all are. Animals to watch for include Arabian Oryx, gazelle, sand cats, fennec foxes, camels, meerkats, warthogs and zebras.

The Living Desert features animals that live in our own ecosystem, the deserts of North America. A thrilling stop on the tour, especially after dark, is the ‘After Sundown’ exhibit. This is where small, nocturnal (night-active) desert animals live. The bats, lizards, snakes, screech owls and scorpions prefer cooler temperatures, and the dark coolness of this exhibit brings them out to hunt for food.

In the North American section of the zoo, hawks, falcons, eagles, vultures and other birds of prey can be seen, as well as coyotes, badgers, wolves, mountain lions and bobcats. Several types of birds live wild and free in the many gardens, including hummingbirds, quail, doves, orioles, roadrunners, finches and cactus wrens. In addition, insects can be found buzzing around in the park, and lizards – including chuckwallas, the largest lizard at the facility – can be seen sunning themselves on rocks.

The largest exhibit in the North American part of the zoo is Bighorn Mountain. This features the endangered peninsular bighorn sheep, which are found only in this desert region. You’ll feel right at home with all these fascinating desert creatures.

The Living Desert is open year-round.