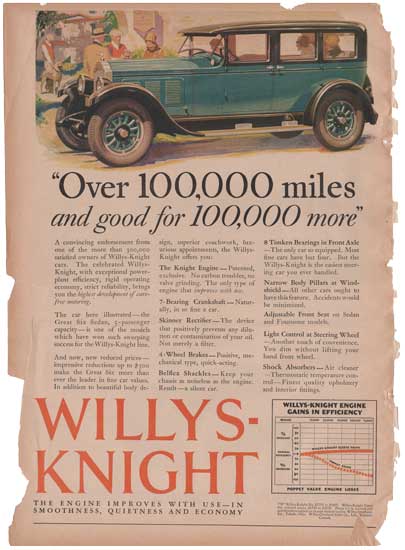 “I could cull my hens in just a few minutes by the use of the electric light,” says F.W. Koehler, Putnam County, Illinois. “If I turn on the lights an hour before the first streak of dawn, the good layers will all get off the roosts and start eating. The drones will remain. I am sure that culling on this basis in the latter part of the summer would be reliable. Where no artificial light is available, the same results can be secured as dawn approaches.”

Last summer, Mr. Koehler sold his broilers for more than 40 cents a pound.

He believes farmers are missing something when they do not try to fatten broilers for the early summer market. He got four times as much a pound for his broilers as for his pigs, and the turnover was much faster. There is a little more work, but the price warrants it, he says. 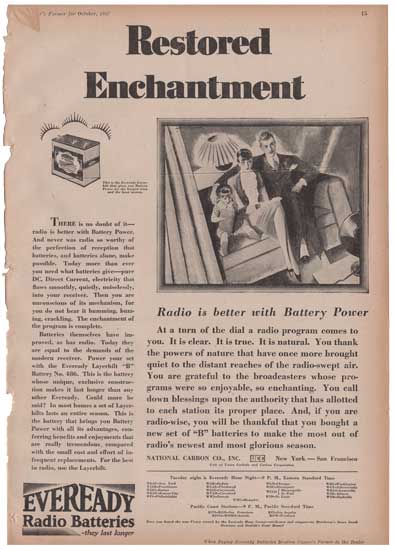 “Seed corn should be racked or otherwise put away in the drying house the day it is picked,” says Charles Fountain, Walworth County, Wisconsin.

“I consider this one of the most important factors in producing corn of high germinating power. It is a great temptation, after having worked all day in the field gathering corn, to permit it to stand overnight before looking after it. The sweating and heating of the corn during the night will greatly affect its quality. This, perhaps, is the outstanding fact which my years of work with corn have taught me. Many a night I have worked until 11 or 12 o’clock taking care of the seed ears I gathered during the day.”

“Ed Aiken, Franklin County, Ohio, puts out the silage to his feeder cattle about 10 or 12 inches deep in troughs built at the proper height so cattle may reach them comfortably. His troughs are built on skids or sled runners, so they may be pulled easily about with a light team.

Instead of carrying the ground corn and silage to the feed boxes in baskets or tubs, he hitches a team to the boxes, loads them, and then pulls them back into the feed lot. Silage is thrown directly from the silo, and ground corn from the bin into the trough, which, when full, is pulled back into the lot.

The portable troughs must be made short if they are to be pulled about conveniently. 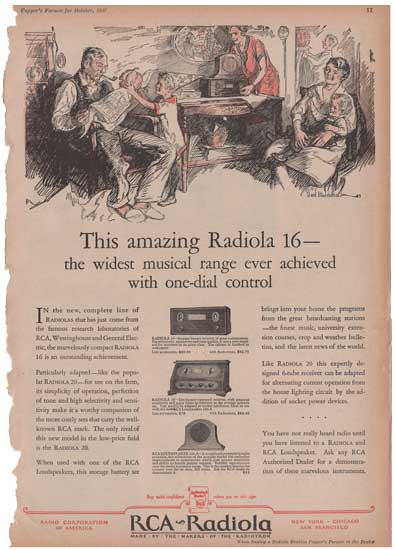 From one to five fires of “unknown origin” occurred in my community each year until 1925, when our local insurance company asked each policyholder to see that his buildings were free of leaky chimneys, oily residue, or any material that might cause spontaneous combustion.

Literature, describing the nature of such fires, was sent out. In some cases, a representative of the company assisted farmers in the campaign.

The plan proved to be successful. Aside from those caused by lightning, there has not been a fire in the community since.

Policyholders were rewarded with a reduction in the cost of their insurance rates.

This tasty fruit salad combines celery, grapes, apples, walnuts, and raisins in a sweet and creamy mayonnaise dressing, and is perfect for a potluck. 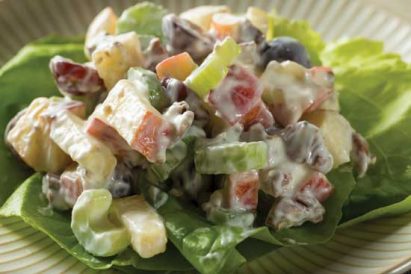 Use macramé techniques to make decorative plant hangers and suspend your favorite houseplants wherever they’re happiest. 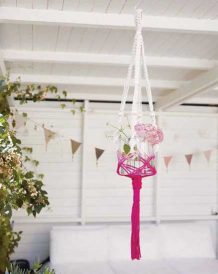 The Art of Gourds

Learn how you can make unique and beautiful craft projects, such as flowerpots and bowls, using gourds as your material. 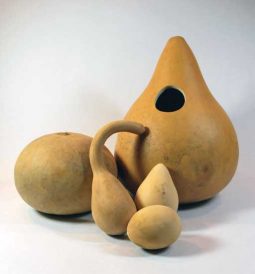