In the summer of 1939, during the depression era, my parents went through a brief time when they were out of cash. When the flour and cornmeal bins became empty they could not be refilled. Imagine trying to feed a family of thirteen without bread. We had cows producing and hens laying, so we had plenty of milk and eggs. There were fresh vegetables in the garden so we were not going to be hungry. But what could we do for bread?

Our ingenious parents were equal to the problem. We would have bread – homemade bread. That was what we usually had. The corn in the field was just past the milk stage – or as we said then – just past the roasting ear stage. Or “roasin ears” to put it in the idiom we used. An older brother was instructed to make a grater from a gallon-size tin can, pounded through with nails, and fastened to a board.

Corn was gathered and shucked. Next the corn was grated into a large pan. It was not an easy job doing so large a quantity by hand. Several of us took turns.

The coarse meal was made into cornbread. Actually it was quite tasty. Some of the kids expressed a dislike for the coarse bread but ate it anyway. We cooked some of the meal for a breakfast cereal. Not the best we ever ate, but filling and nutritious.

Indeed, we were several years ahead of the trends! Our bread was organically grown and unrefined.

Thank God for parents who knew how to cope with difficulties. 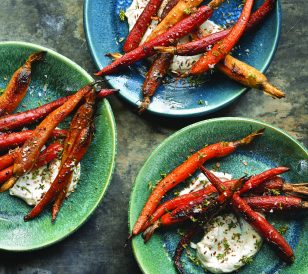 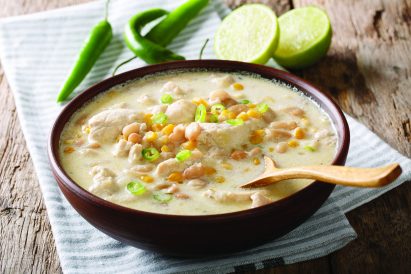