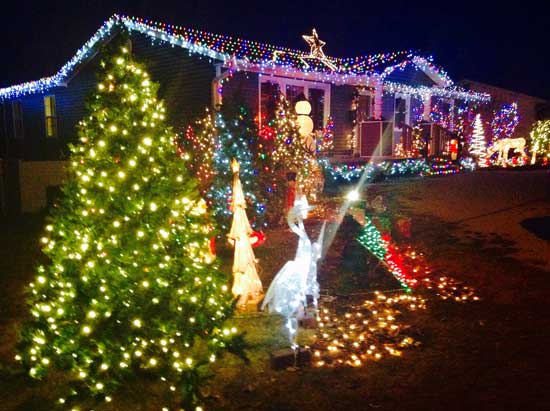 Growing up, I remember my class mates being so excited and giddy to see the holidays come. It was a time to be out of school and to be with family and friends. For me, it was the time when dread and anxiety hit me worse than any other part of the year. I was never close with family even though most lived either in town or within a 30 mile radius. I was way to quiet and shy as a child and felt out of place in my own family. It was also the time of year when my divorced parents did their yearly arguing as to who got me on which holiday and for how long. Having my birthday in December didn’t help. It just meant that I had to make duplicate lists for each parent. I had a habit of not putting everything I wanted on my lists. I knew I was a poor kid with poor parents and most of what I wanted would never get under the tree. I also knew envy, as I was envious of all my cousins. Their parents weren’t divorced and had better paying jobs. No making out duplicate lists and more presents for them under the tree. I learned early not to expect to get everything I wanted and I hid my envy from everyone.

One of the few highlights, if I had someone to take me, was to drive around one evening to look at the Christmas decorations that people put up. It was an hour or two that I could escape into a sparkling and fascinating world without getting into trouble for day dreaming. Each decorated house was my favorite until I spotted the next yard full of decorations. Then that would become my favorite. That would go on for the entire drive.

Now as an adult who is inching a little bit closer to the “over the hill” part of my life, I still go out to drive around and look at all of the Christmas decorations that people have put up. Sometimes I’m alone, sometimes I’ll have my Jack Russell is with me. As always, the decorations that I’m looking at is my favorite. Or at least it is until I find the next decorated yard. I still “ooh and awe” at every one, grateful that whoever put them up is sharing their labor with all who drive by to look.