Life on the Ranch Midwinter

Winter has been interesting so far this year on the ranch. We went from a terrible drought to an overabundance of water. 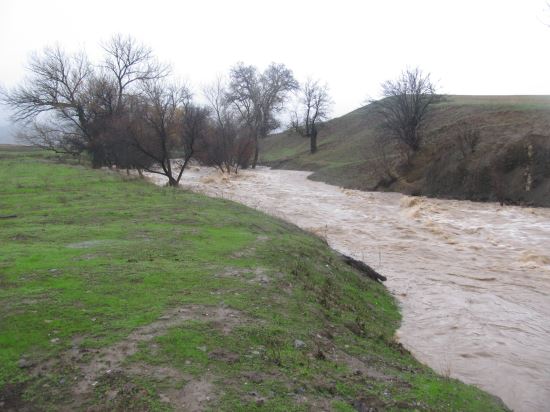 The creek is more than full. 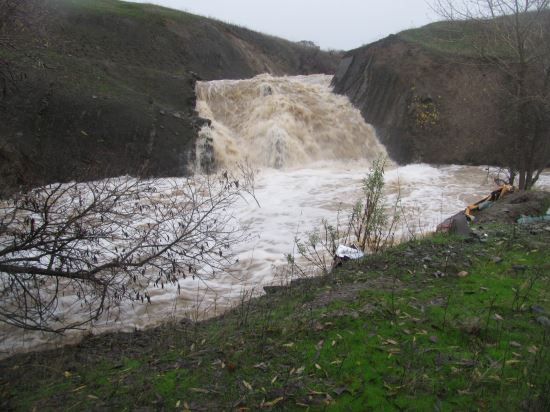 The spillway coming out of the lake is a raging torrent. 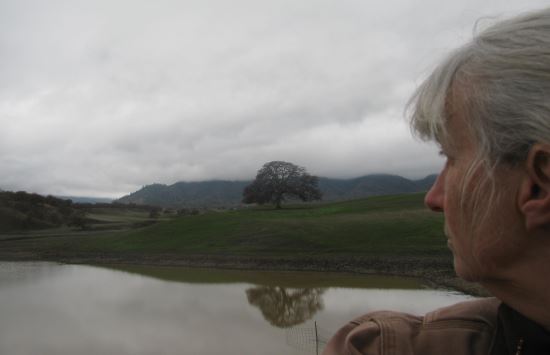 The lake is high enough to overflow and fill the creek bed, which then fills the stock ponds. What a relief!

Of course, they’re telling us that we still need more rain to bring the water table up enough to return us to “normal.” This past summer, more wells were dug or dug deeper and deeper. So even though we’re more soggy than we’d ever care to admit, we’re grudgingly praying for more rain. Such is life on a ranch in a semi-arid land.

Another subject to note is that the Solstice has passed and we’re on our way back to lengthening days. The longest night of the year was last night. So even though we celebrate Christmas – that lustrous holiday of the new born child who brings light and love to the world – we also honor the ancient traditions of the longest night of the year. We had the house lit up with a big fire in the woodstove and candles on every table. We just sat together and talked about the past year and the year to come. We had good food that came from our land, and we drank to life and to ourselves. The wheel of work had ground to a stop. Now the wheel starts moving forward again.

Here on the ranch we are more in touch with nature than many people in the city. It’s just a fact and not meant as a condemnation of those in the city. Nature is our stock in trade and either our ally or our enemy. We have to know her and respect her because if we don’t, she can bankrupt us and ruin everything in a flash. At the Solstice, we recognize the return of the sun and that the difficulties that nature hands us in the form of winter are coming to an end. We look forward to things warming up. They will eventually and sooner rather than later. Then there will be that season’s unique preparations and responsibilities.

We wish you the Happiest of Holidays, a warm fire in the hearth, food on the table and good company all. 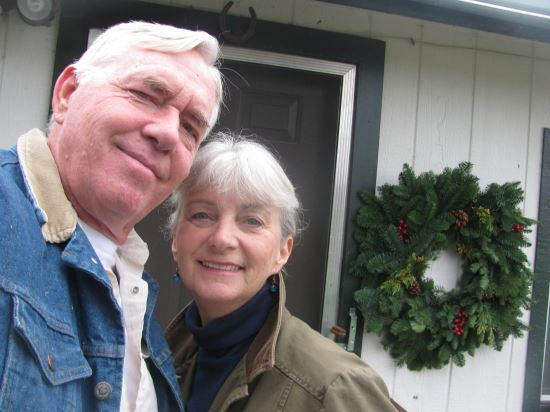 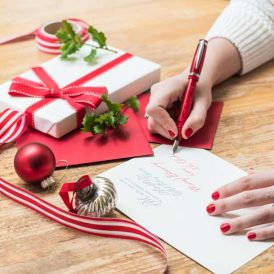 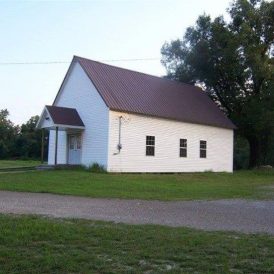 How to Build a Classy Chicken Coop Gingerbread House

Learn how to build a chicken coop gingerbread house for the holidays that includes making chickens out of fondant. 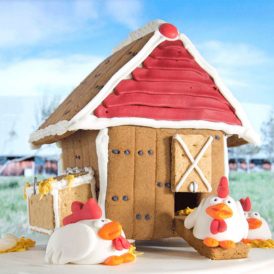