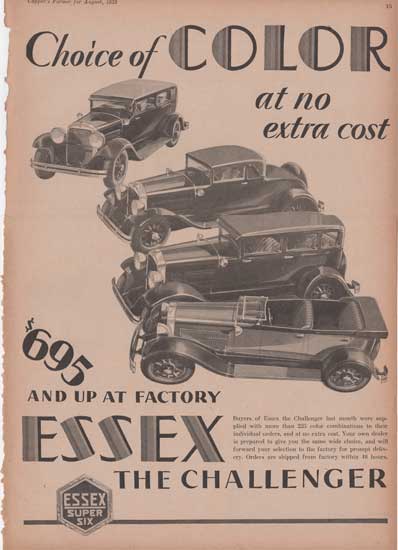 Reuben Jackson, from Har-rison County, Iowa, uses fall rye so he will have the earliest pasture in spring for hogs. For justification, he points to his success last spring with 76 pigs from 10 sows that ranged over a 1-acre rye patch.

“Rye is a fine spring pasture,” said Jackson. “It is ready to graze by April 1. If you don’t pasture it too heavily and too long, it will seed itself back, so another fall sowing will not be necessary. Usually I remove the pigs in June and run them on a fresh field of sweet clover or alfalfa. That saves enough rye for reseeding.”

A Cistern for Poultry

A well or cistern near the poultry house will save a lot of steps and time, even though one has only 200 chickens.

George Frownfelter, of Brown County, Indiana, has a small cistern near the door of his poultry house, which is filled by means of pipes and lead troughs from the roof of the house. In addition to providing a handy supply of water for the chickens, the lead troughs carry the water away from the back of the house, thus preventing it from running under the house and causing dampness.

The cistern holds 25 barrels of water, and cost about $15 in labor and materials. This is a small cost considering the time and steps saved in watering the chickens.

Last year, Roy Turner, of Johnson County, Kansas, established 10 plots to check the value of limestone, phosphate, and manure, when each was used alone, and in combinations, on the yield of wheat. Results convinced him that phosphate is the most needed by wheat in his locality.

Whenever phosphate was used, the yield was 35 bushels or more. The highest yield without phosphate was 22 bushels, which showed clearly that Mr. Turner’s soil lacked phosphate more than anything else.

In comparing plots with phosphate with those that had no treatment, an increase of 14 bushels was shown. This is above the average increase obtained. When yield records were taken on half of the field that did not receive phosphate and compared with the half that did receive phosphate, there was a 9-bushel increase in favor of phosphate.

For $2 to $2.25 an acre, 9 extra bushels of wheat were obtained. Mr. Turner points out that these extra bushels were the cheapest bushels he produced. 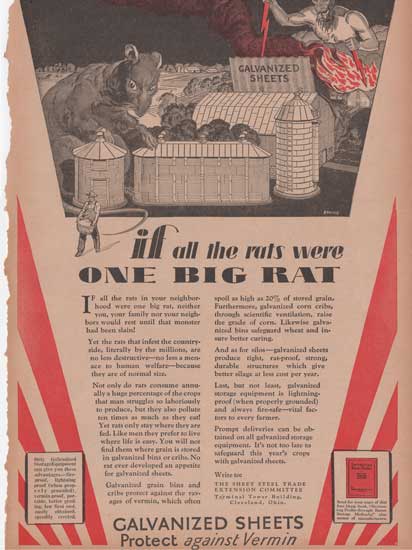 I find that my cows like artichokes better than anything else I feed, and they have improved considerably in their milk since I began giving them this feed.

I feed approximately a gallon to the cows twice a day. I planted an eighth of an acre, and the yield is far ahead of anything else I’ve ever raised. 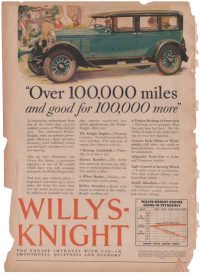 News briefs from the March 1927 issue of Capper’s Farmer include paying the grocery bill and a butter-making method. Advertisements include Eveready Batteries, The National Cloak & Suit Co., and Overland Whippet. 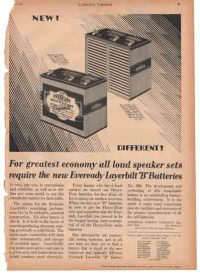 “Pages From the Past” will take you back to the November 1927 issue of Capper’s Farmer. News briefs include tidbits on a water pipe, cleaning silver, making scrapbooks, producing more eggs, and a vet’s carelessness. This department also features a variety of old advertisements. 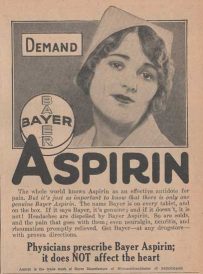