A few years ago, I was out doing yard work and a van pulled into the driveway. I always wonder who is stopping especially if I don’t recognize them. A man got out with a straw hat and a beard. He was a pleasant gentleman asking if we were looking to sell our farm. I laughed a little and told him how we are just getting started. The van was full of Amish men looking for farms in the area.

Well, they must have found some because before we knew it, the horse and buggies became a normal sight. I love how you can wave to your neighbors and they wave back because they are not going 55 miles per hour down the road. We love taking rides around to see all the Amish farms. First of all, it is so nice to see run-down farms working again. It is also nice to see their beautiful barns, the school house and horses working in the fields. I don’t think everybody around here loves it, but I do. 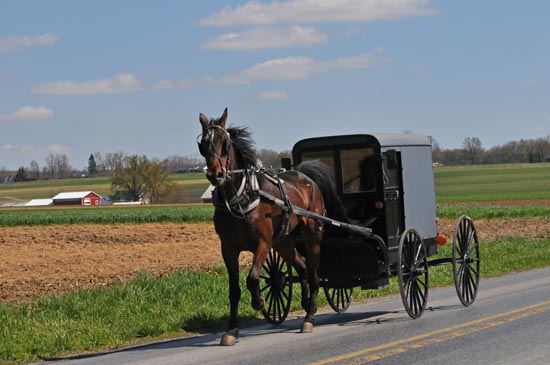 The same man stopped in another time to chat, and he had found a farm about a mile away from us. He was interested in the top of our silo. It again was an interesting question, but our silo is not used and would be a total eyesore in our yard without a top so we had to pass.

When we were looking to breed our goats, an Amish family had moved in a mile in the other direction with their goats. It was a perfect match and we have borrowed their goat for two breedings. The Millers are a nice young family with eight children. God bless them because I am lucky I can handle three. Their children are so well behaved and quiet unlike my own.

Since we got to know them through having goats, they regularly come and use the phone. I bring them messages and duck eggs, and Mrs. Miller gave me a beautiful bread. It hasn’t been easy getting to know them as they are leery of us non-Amish folks. I would say now we are friends. I don’t know if Elmer and Betty would want to be mentioned in a blog, but since they don’t use technology, they won’t know about it. Sometimes, I think they have the right idea living a simple life without technology taking over. I will say that I could not live without electricity, and I could not use an outhouse especially with the winter we just had. 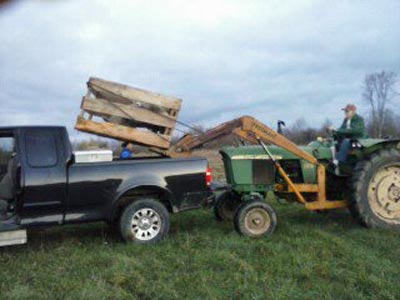 When it was time to bring our pig to the butcher last fall, we had asked a farmer we know with a truck. He said he knew two young Amish men who had a pig crate. For a favor to the older farmer, the young men helped him get the pig on the truck and to the butcher. I was taking photographs, and they asked me not to take any of them. I had already known they don’t like their photo taken so I made sure I wasn’t getting them in it. He was nice about it but also adamant. We gave them each some money for helping, and they were so surprised and grateful. They did all the work so it was the least we could do.

The Amish in Central New York are a really nice addition to the area. They have their traditions and beliefs, but they are people and families just like us. It will be nice to see how they grow and integrate more into our community.

Time spent with an Amish man brings fun and laughter, 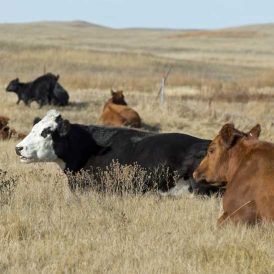 Frustrations of a First-Time Milker

The first month of hand milking my goat has not been an easy one. 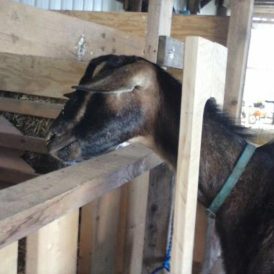 My mission to find a billy goat to breed our does. 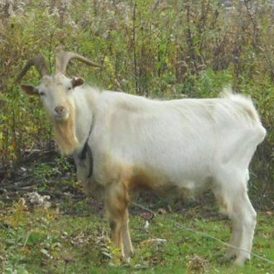