One of my favorite books is The Self Sufficient Life and How to Live It by John Seymour. I love this book not only for its information, but for its inspiration. Reading it makes me feel that, eventually, we just might be able to have an actual homestead (beyond our 1/8 acre in the middle of the city) to call our own! Don’t get me wrong, we have a lot to learn, but I do trust we will get there someday … and hopefully sooner rather than later!

With fall upon us, I most recently pulled out this book in order to glean a bit of information on how to string up some onions. We didn’t harvest many, but even a few onions can look nice all strung up! According to the book, once you’ve made sure they’ve dried/cured completely and that they all have long enough stalks to support them being tied together, the next steps are pretty simple: 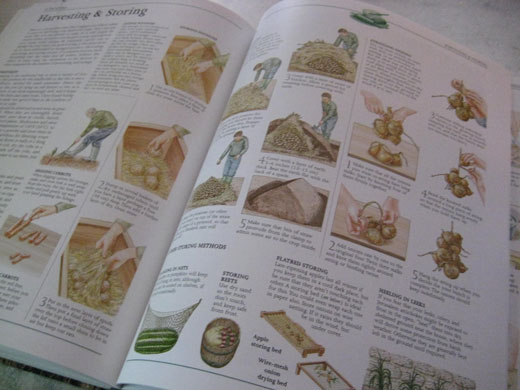 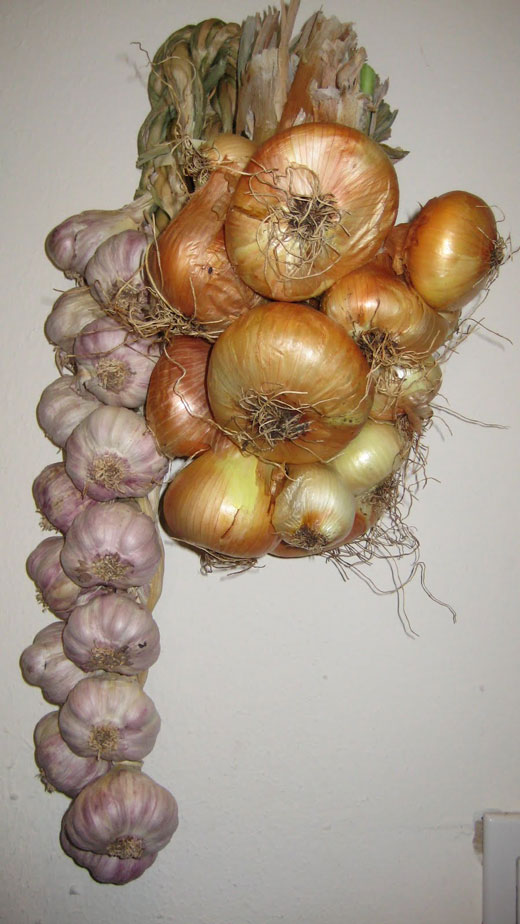 Simple as the project is, apparently there is still room for Newbie mistakes! But they sure look good hanging next to a professionals garlic braid, don’t they? I look forward to the day when I can string up some onions without even having to think about it! Like I said before, we’re a long way off from owning a piece of land, having a million tools under our belts and becoming self-sufficient, but we will get there, one step at a time (even if we stumble a bit on our path)!

Why Would Anyone Become an Urban Farmer?

With all of society’s conveniences within easy reach, we are choosing to do things the hard way. Now, why on earth would we do that?! 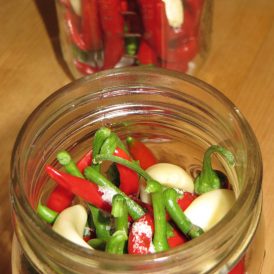 We Are All Pieces of an Intricate and Beautiful Puzzle

Looking back on how I came upon this urban farming way of life shows a journey full of twists and turns … and I couldn’t be happier for it! 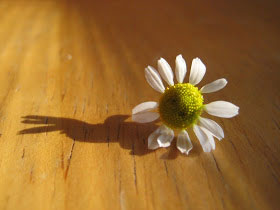