Trucks in the Snow

Since it’s still technically winter, I thought you all might be interested in one of my first farm adventures. I grew up a town kid, but I had friends that lived on dirt roads.When we moved to our home on a dirt road, I thought I knew what it was all about.Granted, I’d wrecked my dad’s MG on one of those roads, but that’s another story for a different day.

Just after we got moved in and settled (and thank goodness the weather held that long), we got buried under almost 2 feet of snow. 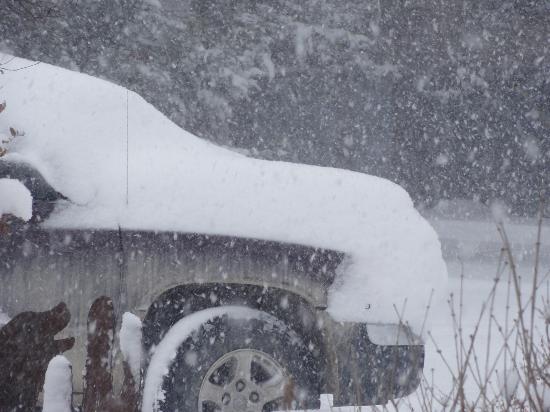 But then I had to make a grocery run.I have a truck, and plenty of vehicles had driven by on our road, so there were some ruts worn into the snow (since the plow doesn’t come out here).Easy, right?Stay in the ruts!

Sure, it was easy until I got too big for my britches and went a little too fast.(I’ve always been a speed demon.They don’t call me Leadfoot for nothing!)I varied only slightly from the ruts, but ended up burying my truck bumper deep in a drift across the road.

I won’t bore you with what I said.Suffice to say, the air for about a mile in each direction turned blue. Luckily, my kids weren’t with me. My husband was working from home that day, so I called him on my trusty cell phone.

“What good would that do?” he replied in a puzzled tone.

“You know what I mean.Call a tow truck.”

He gave me the usual male advice about how much tow trucks cost and how to go forward and back in small increments.Under NO circumstances was I to gun it and spin the tires.He said to give him a few minutes and he’d get something arranged.

The thought did pass through my head that I was less than a mile from home, and I have horses.I could just go back and get one and have HER pull me out.Almost immediately, the absurdity hit me.What was I going to do, tie a tow rope to her tail?I don’t think that either one of my horses would be pleased with that.Still, it would have made a great picture.

Growling under my breath, I persevered.Back and forth, back and forth I went.The air got bluer.Lacking a shovel, I grabbed the next best thing:my ice scraper.I scraped and scraped snow out from behind my tires.By now the air was deep indigo. I had snow in my boots, halfway up my legs, and inside my gloves. Into the truck I climbed. Back and forth.Back and forth.I could barely see through the cloud of profanity.I lost my patience.I gunned it.

And I got out.Or, more accurately, I shot out of that drift backwards like a four-wheeled cannonball.I just barely managed to stop before I slid into the opposite ditch.I called hubby to let him know that I was out, and he didn’t sound nearly as impressed as I thought he should.With some jolting (and more judicious gunning), I got back into the ruts.I made the grocery run.

Coming back home, I saw my ruts in the snow and wondered how many people had driven by and wondered what dummy did THAT.My chagrin only increased when, as I was unloading the groceries AFTER getting back home, I remembered that WE HAVEA TRACTOR. No wonder hubby was reluctant to call a tow truck.

All that snow sure was pretty when it started to melt. It got easier to stay in the ruts too. 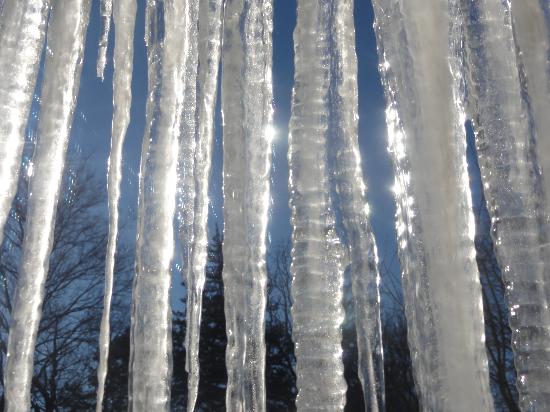 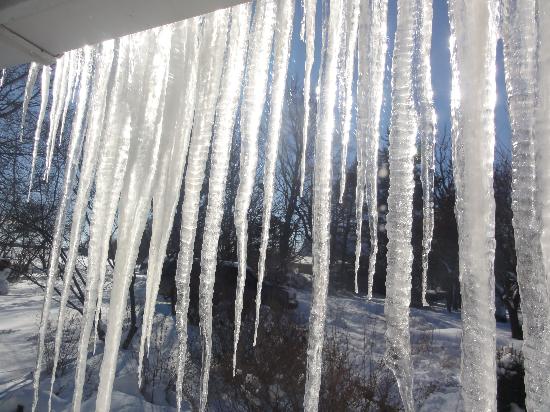 At least I’m more used to farm life now.And now I always remember that we have a tractor.

The author takes a trip down memory lane remembering the days when she rode horses with her friends. 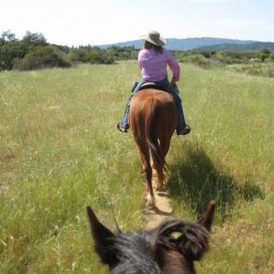 Is Horse Keeping Right For You?

Horse ownership from the perspective of a long-time owner. 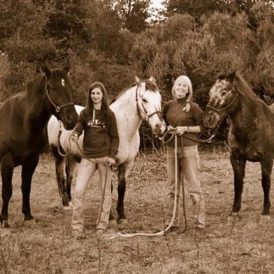 The farm and rural community helped shape Erin for her future. 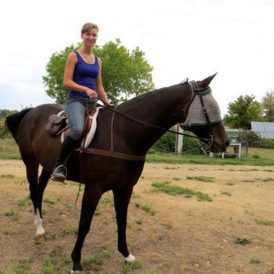