One of my favorite memories of going to Grandma and Grandpa’s house is eating Grandma’s currant jelly. I remember the beautiful color and the so-sweet but so-tart taste like it was yesterday. Much as I would like to have my own currant bushes, Jim and I haven’t put in any fruit trees. We rent our house and are reluctant to make an investment in fruit trees only to leave them behind someday. So far we just grow watermelon and rhubarb, and pick blueberries on a friend’s property. That’s why I was so excited when I recently stumbled upon two wild apple trees, both loaded with ripe, tasty fruit and both easily accessible.

Riding the bus to and from work allows me to see what’s going on around me – between the walk to the bus stop and looking out the bus window I see more than I would from behind the wheel. Last week as I walked home a noisy squirrel helped me to notice a small apple tree. 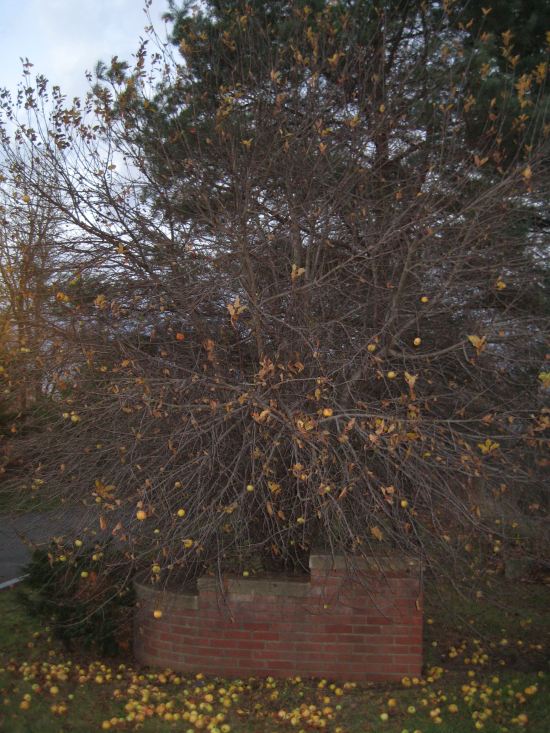 The tree sits on a wedge of property owned by a nearby apartment complex. Out of curiosity I picked a low-hanging apple. Wouldn’t you know, although it was small, it was delicious; worm-free and one of the tastiest apples I’ve ever eaten. Jim and I returned to the tree later and picked nearly 15 pounds of these tiny, flavor-filled gems. 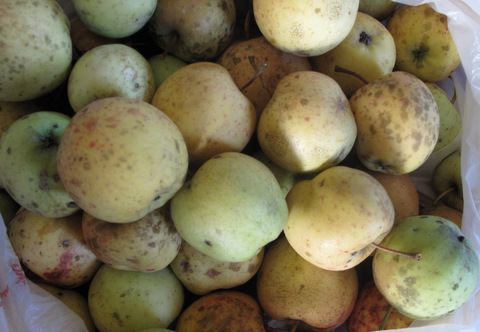 A few days later, while sitting on the bus, I noticed a woman crouching below yet another apple tree, this one in the neighborhood where I work. It is on property owned by the state-run college, next to a dormitory. The woman attracted my attention because she was filling a grocery bag with apples she was picking up from the ground. 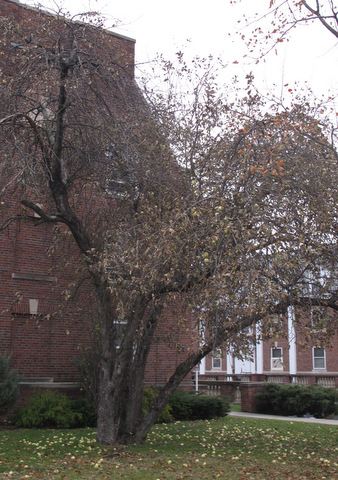 The next day I brought the car down with our apple-picker to reach the high branches. In about 20 minutes I’d gleaned another 11 pounds of apples. 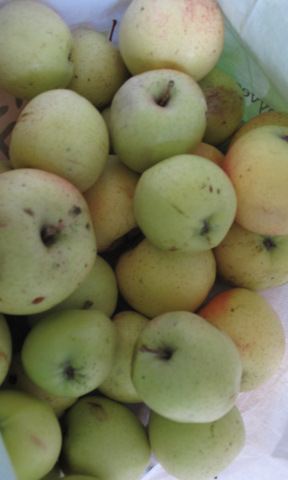 With just a small investment of time, we had 25 pounds of free apples. We assume they were organic; they certainly haven’t been sprayed like they would in a conventional or even a low-spray orchard. Because they are stand-alone trees, not part of an orchard monoculture, they have very little pest damage. We discovered fewer worms than we’ve found in apples we’ve purchased from area non-organic orchards.

American cities (and countryside) are full of abandoned fruit trees and bushes. Instead of leaving all that good, nutritious food for wild animals, try to gather some for yourself and your family. A helpful tool to locate pickable produce is http://fallingfruit.org, a map of potential picking spots. I don’t think I’ll be putting “my” two trees on the map, however. I intend to keep these trees a secret for next year’s harvest! 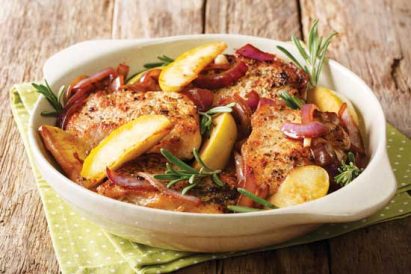 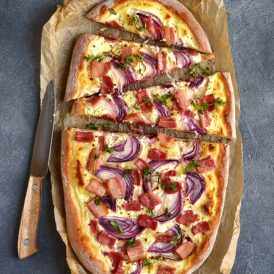 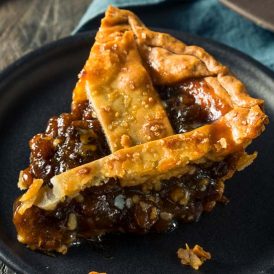