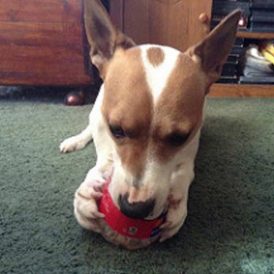 If there's one thing that can be agreed on at home, it will be this one: Everyone at home loves peanut butter. That's pretty much where the agreement ends. It's when you start asking "crunchy or creamy?" that the humans start to take sides.That has been the age old argument for years at home. ... 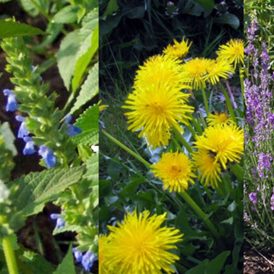 12 Herbs That Your Poultry Love That Love Them Right Back

1. BorageBorage is an herb which contains phyto-nutrients such as flavonoids, resveratrol, carotenoids and glucosinolates, minerals such as calcium, potassium, magnesium, zinc and iron and is high in vitamin C and A. It also contains a special Omega-6 fatty acid called GLA which plays a vital ... 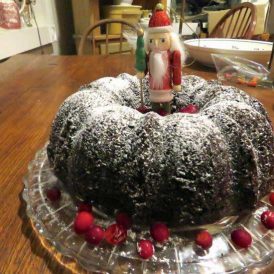 Managing a Gang on the Farm at Christmas

Santa is coming, and it turns out I am Santa running a country bed and breakfast. When the family arrives for Christmas it is a four-day event. There is so much to do here and instead of getting the tree in last night, I was busy sucking on a syphon to clean the 75-gallon fish tank. I had no ... 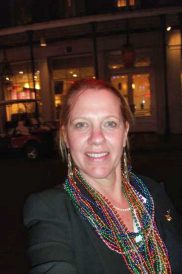 I came across this delicious dish while in New Orleans last spring, and I have been making it ever since. My family loves this spicy smoky BBQ shrimp!This is a very quick and delicious meal. You can serve it as an appetizer, or with rice or noodles for a main dish. I make this shrimp dish with ... 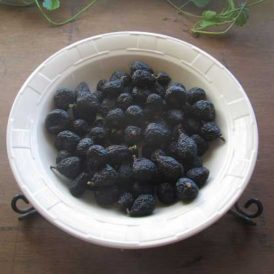 I couldn't help but post an image of my finished product from last week's blog post. Look at these beauties. Delicious, too. Come on over, and we'll have some with pumpernickel and cream cheese. 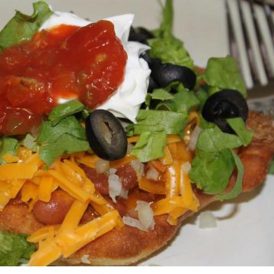 Indian Tacos Are My Favorite Indulgence

I first heard about Indian Tacos while driving up through the Owens Valley of California one hot windy day. The eastern flank of the Sierra Nevada was on one side and the western flank of the White Mountains was on the other. We were traveling north on our way from Walt’s Point back to ... 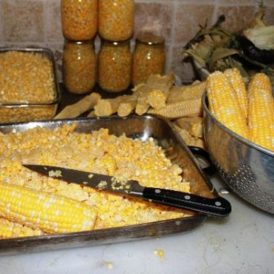 In 2013, we moved from the city, gave up our gym membership and moved to the country to establish our homestead and raise fresh produce and our own meat. Although we finished a lot projects, we also gained some extra weight because we thought we were burning more calories by working so hard. ... 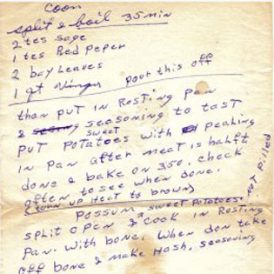 Sarah, the web editor for Capper's Farmer, sent me an email about submissions for a cookbook they were needing to send off to the publisher and mentioned I had said I had my mother-in-law's box of old recipes. I do not remember saying that, but there are a lot of things I don’t remember – ...

A Pip of a Name

I love libraries.  I have stated this on more than one occasion but and this is a big BUT a Kindle Fire appeared in my stocking this Christmas.  It wasn’t love at first click but I’m warming up to the glow from the fire.    I’m fairly certain any statistician worth his or her data ...

Recipe Cards and Star Wars – Forever Together in My Mind

First and foremost was a recipe for Eggplant Parmesan.  The card is has been splattered with water or grease but those stains don’t blur my memory.  It’s been years since I made this recipe but because of it I learned to appreciate eggplant; consequently I judge all Italian recipes by the ...

You can take away HBO, cable TV and what the heck, even the television itself, and I can be perfectly happy because I have a library card and I know how to use it.Granted, to answer a trivia question or do some fast research, the internet is a godsend but I’ll put a good reference librarian ...

I’m a “take it or leave it” camper, with an emphasis on the leave it, but since I’ve been involved with Girl Scouts on and off since the mid-80s, I have spent a good deal of time inside tents (family size, backpacking, platform), cabins, screened porches and I’m sure other structures ... 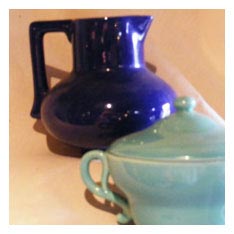 Can Food Be a Hobby?Hobby:   A pastime, diversion, leisure pursuit, or something you do for relaxation.  Now I don’t know about you but when my family was growing food was not a hobby, it was a necessity.  Breakfast might be cereal or toaster something before the kids ran for the bus.  ...